Lupe o le Soaga has qualified for the group stages of the OFC Champions League football competition following a 0-0 draw with Tupapa Maraerenga from the Cook Islands.

Captain Andrew Setefano almost snatched a dramatic late winner for the Samoa National League champions on Tuesday afternoon with a powerful header from a corner in the dying stages but it was cleared off the line. 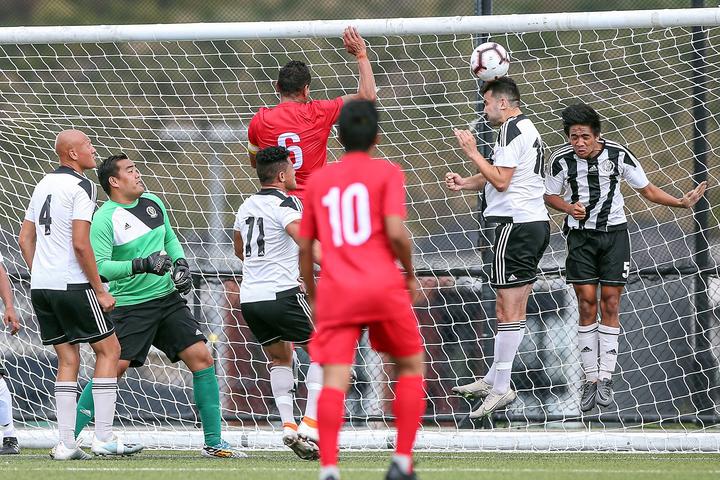 Head coach Paul Ualesi was thrilled with the performance of his side, who are assured of a top two finish in the qualifying stage following a first up win over Tonga's Veitongo FC at the weekend.

"We are so happy with the result," he said.

"I know we didn't get the win, but a draw takes us through to the next stage of the tournament - congratulations to my boys. This was much better than the first game." 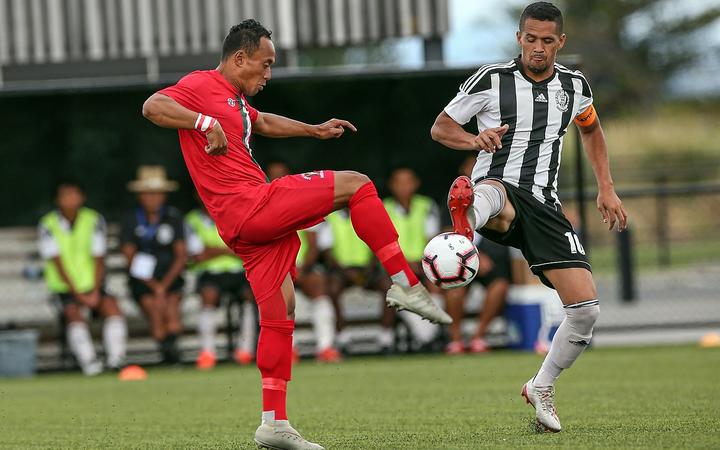 Ualesi said he hoped to have New Zealand-based imports Matthew Chant and Zane Green available for the group stages, which kick off in just over a month's time.

Chant scored once in their win over Veitongo, while Green kept two clean sheets in goal during the qualifying stage and Ualesi didn't rule out adding further imports, if they could find the right player.

"We are still looking for a good one to try and build up our team." 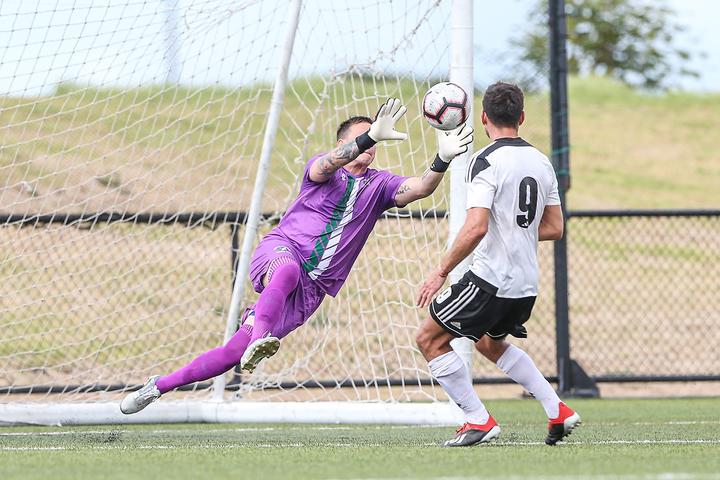 Tupapa Maraerenga player-coach Anthony Samuela was left to lament their lack of strike power up front.

"It's not the result that we wanted but it's all right," he said. "A game's a game, so we move forward as a team. Just the front third, we just need to put it away. We got a few chances but just couldn't put it away." 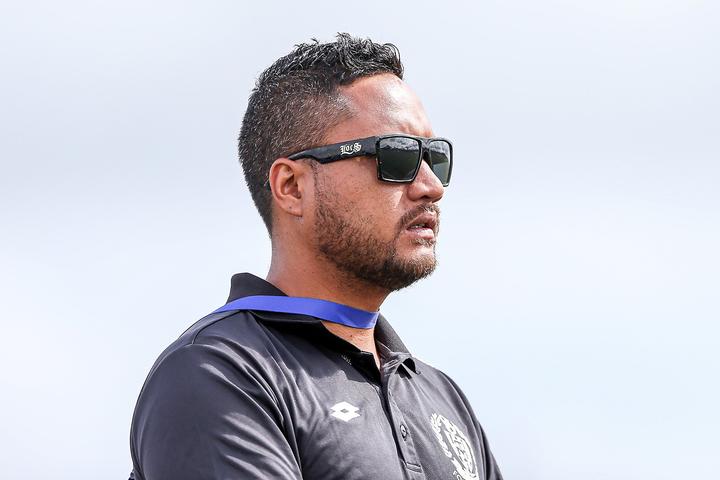 The Cook Islands domestic champions have topped the OFC Qualifying Stage for the past two seasons and will join Lupe o le Soaga in the main draw if they avoid defeat against Tonga's Veitongo FC on Friday.

The winner of the Qualifying Stage will join Group D in the Champions League which includes Auckland City FC (New Zealand), Ba FC (Fiji) and AS Venus (Tahiti). The runner-up will enter Group C featuring AS Magenta (New Caledonia), AS Tiare Tahiti (Tahiti) and the Solomon Warriors (Solomon Islands).