Samoan football champions Lupe o le Soaga have taken a major step towards securing their place in the OFC Champions League main draw with a 2-0 victory over Veitongo FC in the opening qualifying match.

Two goals in the space of four minutes from import Matthew Chant and defender Suivai Ataga put the Samoa National League winners in total control midway through the first half at Auckland's Ngahue Reserve, while goalkeeper Zane Green saved a penalty during the second spell. 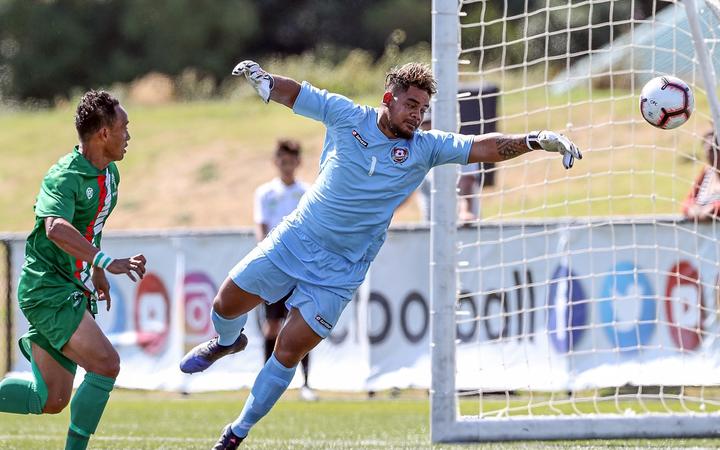 Head coach Paul Ualesi was pleased with his side's performance in difficult conditions.

"It's a good feeling right now after the game because I already know our brothers from Tonga, they're here to win as well," he said. "It's really tough in the first game, always the first game is a tough one."

"It was really good to get two goals in the first half. In the second half we tried to settle them down because it was a really tough one. Tonga is always pressing and always physical to the boys." 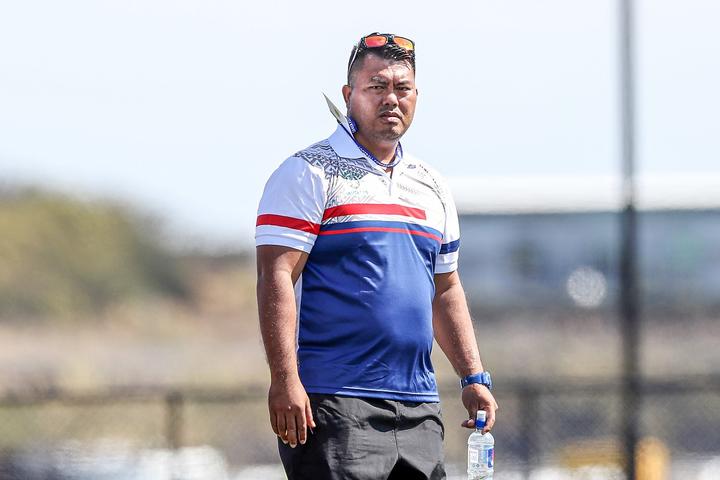 Veitongo were awarded a penalty in the 61st minute but goalkeeper Zane Green stepped up to deny Vai Lutu in one of the defining moments of the match.

"It was an awesome save from Zane," Paul Ualesi reflected after the game. "It was a really good feeling for us, as well."

"The boys need to get use to the atmosphere as well, even playing on the turf it's really hard for us. On the real field, it's just so different on the turf and not only that it's the wind...

"In the second half we were struggling with the wind and I think we need to work on that, [playing to Auckland's weather conditions] even the short passes and everything, we need to trial that in our second game." 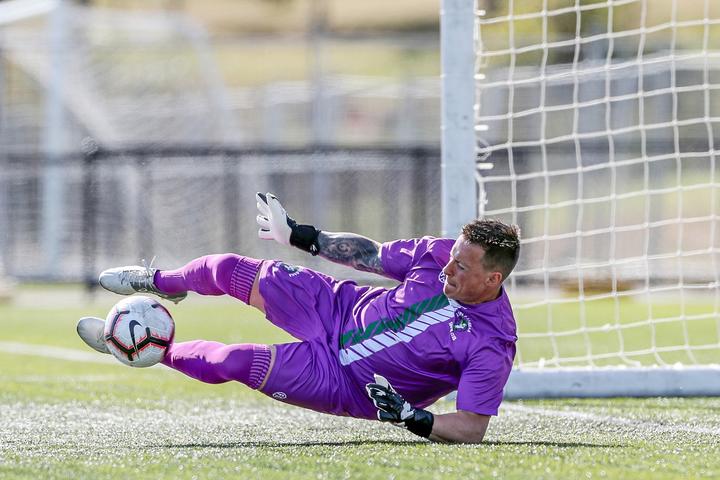 Lupe o le Soaga are back in action tomorrow afternoon against Cook Islands club champions, Tupapa Maraerenga, who beat them two years ago and topped the qualifying rounds in 2018 and 2019.

"We are not underestimating any team," Ualesi said. "All the teams here need to win even us as well. We are here to compete and need to qualify for the second stage."

Veitongo will round out their qualifying campaign against Tupapa Maraerenga on Friday and coach Mark Uhatahi said his team would be better.

"We've learnt from this game and we'll work on the mistakes that we made in this one and learn from it for the next game." 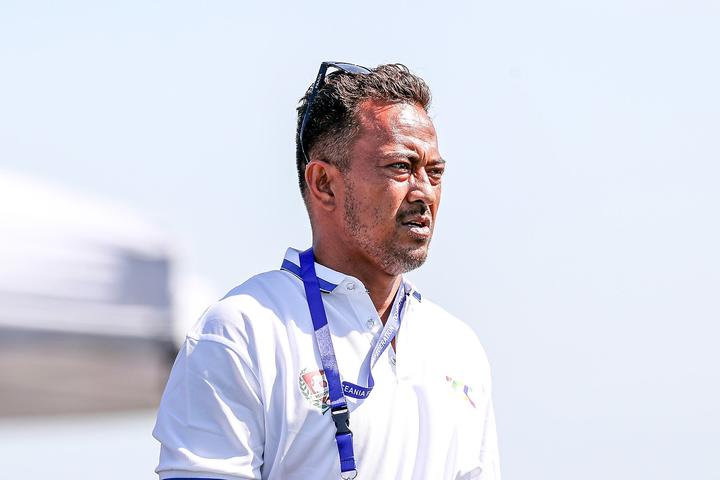 The top two teams from the qualifying stage will advance to the OFC Champions League main draw, which takes place in March.

The winner will join AS Venus from Tahiti, Fiji's Ba FC and nine-time regional champions Auckland City from New Zealand in Group D, which is being staged in Pirae, while the runner-up will join New Caledonia's AS Magenta, Solomon Warriors and AS Tiare Tahiti in Group C, which is being held in Noumea.