The Avarua club have topped the qualifying stage in the past two seasons but have failed to win a game after advancing to the main draw. 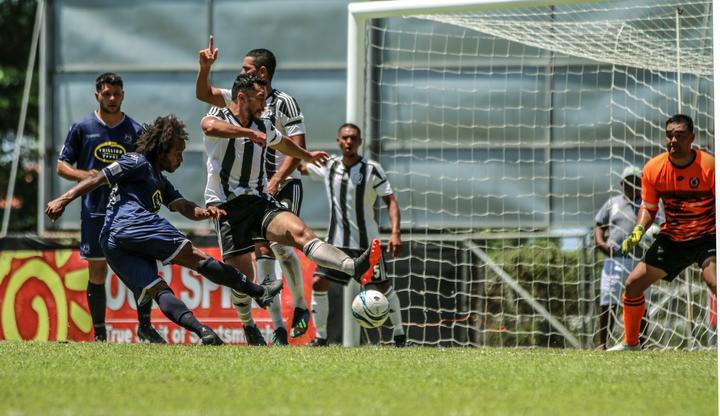 Club president and Grover Harmon, who also plays for the team as a central midfielder, said after establishing themselves as Champions League regulars the team was determined to take things to another level.

"The main focus is to actually get a result at the next stage and actually [be] competing so I think that's the main goal, just getting a result at that next level," he said. 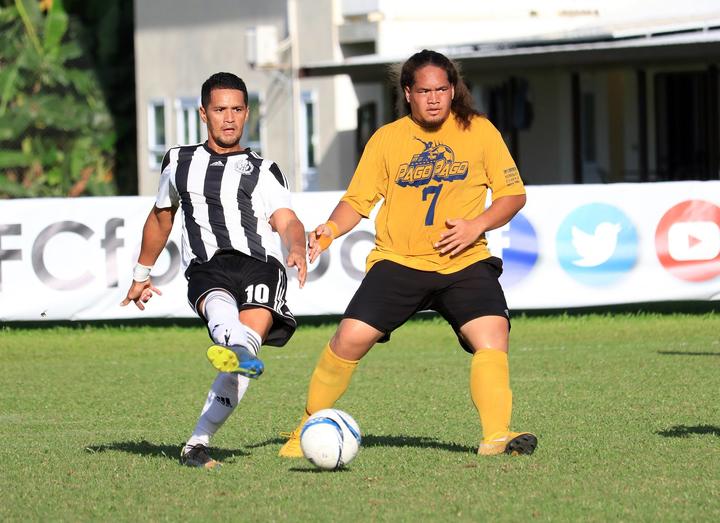 First things first, they'll need to navigate another qualifying stage campaign, which kicks off in Auckland this weekend.

Maraerenga will square off against Samoan club champions Lupe Ole Soaga and Tongan title holders Veitongo FC with the top two teams earning a berth in the main group stage.

Harmon said the team was confident of doing well.

"We do want to top this tournament and come first," he said.

"Obviously Lupe will be our biggest competition there but we don't want to rule out the Tongan side too. They can be quite competitive - I think last year we only just beat them two to one... it's going to be a tough competition. It's football for you, anything can happen." 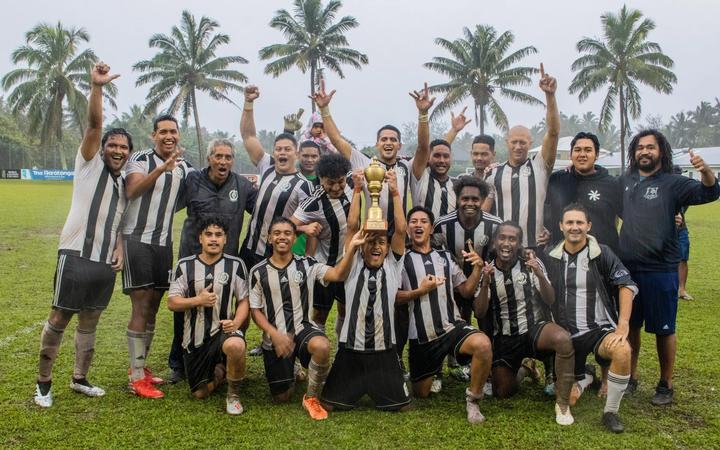 Maraerenga have won three straight domestic titles and also retained the CIFA Cup at the end of last year, although Harmon admitted they have had to shed a few holiday pounds over recent weeks.

"Our last match was on the 21st of December and we took a week's break," he said. "It's pretty hard during the festive season to keep fit - everyone's eating and we've got families over from overseas.

"So, we got things cracking again and you could tell all the lads were a little heavy, a little unfit, so basically our preparation leading up to this tournament has been just fitness, fitness, fitness and just getting the boys back into shape really." 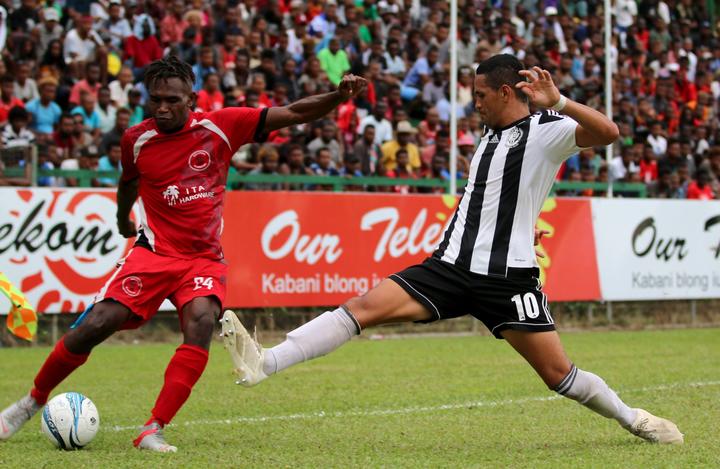 Meanwhile, the team will have a new voice issuing instructions during their upcoming campaign with 25-year-old midfielder Anthony Samuela stepping up to a player-coach role with regular mentor Tuka Tisam unavailable.

Harmon did not expect the change to cause any dissipation.

"We're quite experienced players - a few of us do take control on the pitch and I think that's basically all we need, just [giving] the newcomers coming in bit of guidance really."

The qualifying stage kicks off on Saturday with Lupe Ole Soaga taking on Veitongo FC. Tupapa Maraerenga open their campaign against the Samoan champions on Tuesday.