The mayor of Bora Bora in French Polynesia is pushing for a ban of large cruise ships from entering its lagoon from 2022. 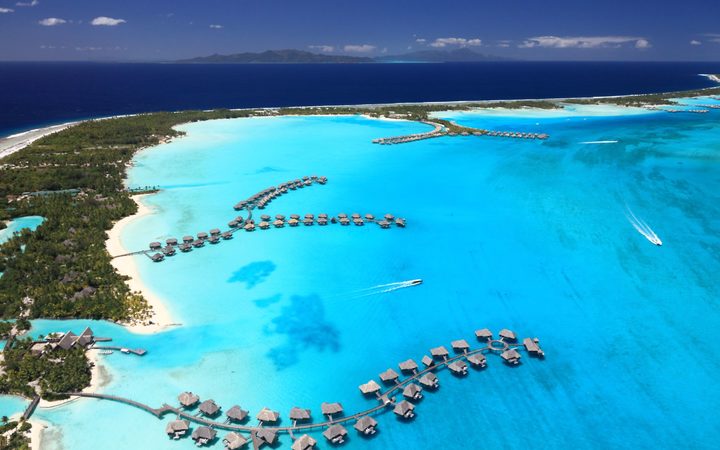 Gaston Tong Sang has told Radio 1 he had written to both the president and the tourism minister asking them to relay this at the Seatrade Cruise Global fair in Miami.

That gave cruise ship companies time to adjust their programmes, he said.

Mr Tong Sang, who was president three times, said he expected the government to understand that ships carrying thousands of passengers were too big for the lagoon and were a shock to the established tourism sector.

The big ships' engines stressed the environment, disturbed marine life and polluted the air, he said.

However, Mr Tong Sang said he was not opposed to cruises and praised plans by the company Ponant to use ships carrying about 300 people that use electric motors once they enter the lagoon.

He said Bora Bora, which has limited capacity, used to have 1000 tourist beds but lost 300 in the aftermath of the 2008 crisis.