The International Organisation for Migration (IOM) has been working to help two groups of displaced people in Bougainville. 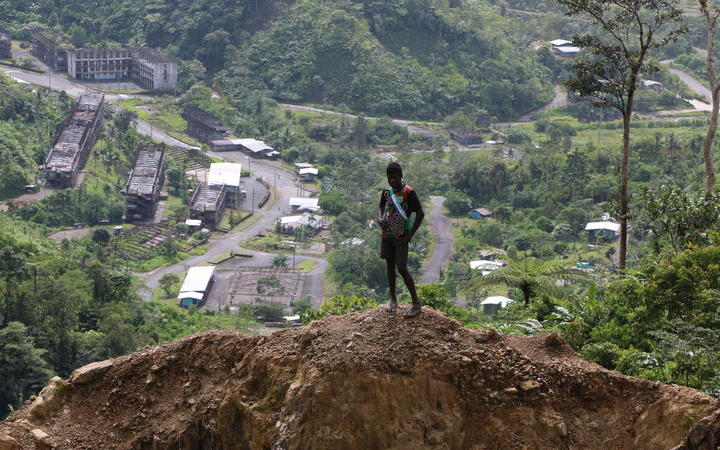 That comes after 181 people in Tinputz were forced out of their homes by king tides earlier this month.

The second group, 479 people, in Konnou in the south of the main island, lost their homes during a land dispute.

Food has been sent by the Bougainville government while the IOM, with the Red Cross, CARE and Save the Children, are working to ensure their safety.

The IOM's Chief of Mission Lance Bonneau said it had collected data on the displaced groups, using their 'displacement tracking matrix', to identify their needs.

"That that can inform a response in terms of addressing those needs - whether it be related to shelter, water, health, and other issues. That is then shared across with the government of course, and other agencies, so that the response can be targeted to those individuals.

"So, this is part of ongoing programming that IOM does in terms of its disaster risk reduction."