Samoa's Ministry of Health has confirmed that two Samoan sailors are in quarantine for 14 days at the Faleolo District Hospital amid fears they might be carrying China's coronavirus. 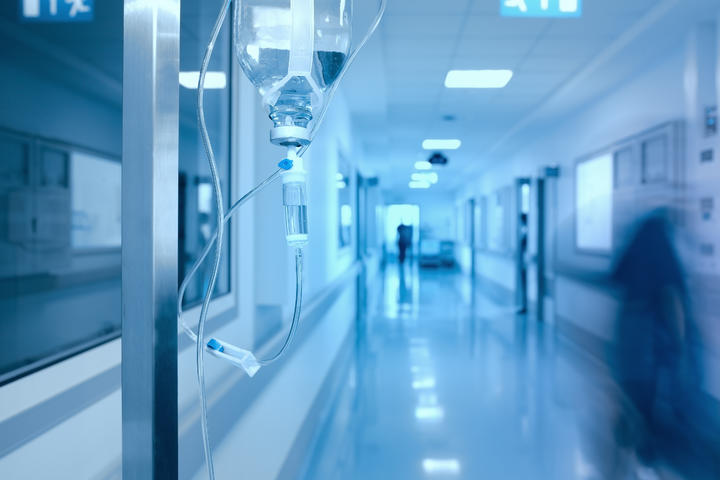 According to the Samoa Observer, the two have been at the hospital, which has been converted into a quarantine facility, since Sunday when they arrived on a flight from Nadi, Fiji.

They had travelled with six Chinese passengers who were refused entry to Samoa and flown back to Fiji where they are being quarantined in Nadi despite showing no signs of any illness.

When making their way back to Samoa, the two Samoans had reportedly stopped in China for two days, which prompted the ministry to quarantine them as a precaution.

All travellers originating or transitting through China must spend at least 14 days in quarantine at a country of last port that is free of the virus.

Despite the six Chinese nationals being quarantined in Nadi, Fiji's Health Minister Ifereimi Waqainabete said the government would not take measures like Samoa in stopping those travelling from countries where the virus had been detected.

The Fiji Times reports the minister as saying none of the six Chinese had symptoms of coronavirus but they remained in a holding place.

Dr Waqanibete said China was a very big country and as a sovereign nation, there were strong public health strategies in place, which in itself represented the first barrier.

Fiji had the resources to handle the situation and talks were in progress with other stakeholders on the best ways to tackle the problem.

However, Fiji's government has said all passengers travelling from Hong Kong and Singapore were being met by health officers to determine whether they recently visited China's Hubei Province.

French Polynesian authorities consider the risk posed by the virus is low but say a process is in place should the situation change.

In Wallis and Futuna, a heat-seeking camera has been installed at the airport to screen all arriving passengers.

In China, Vanuatu students studying at the Tianjin University of International Education have been warned not to leave their rooms because of the coronavirus outbreak.

All 11 students, who were granted a Chinese scholarship to study, have been warned to steer clear of traveling or using public transport.

The Vanuatu Daily Post reports the Vanuatu Embassy in China has yet to confirm if students will be returning home.

Palau will from today bar chartered flights from China and temporarily suspend direct charter flights from Hong Kong and Macau until further notice.

Mr Remengesau said Palau would take action on all precautionary and preventive measures as recommended by the NEC and the Ministry of Health.

He said the country's isolation could be an advantage in minimising the risks of the virus' entry and Palau would put this to use.