More than 50 Fijian military personnel have been briefed on how to tackle the bushfire crisis in Australia. 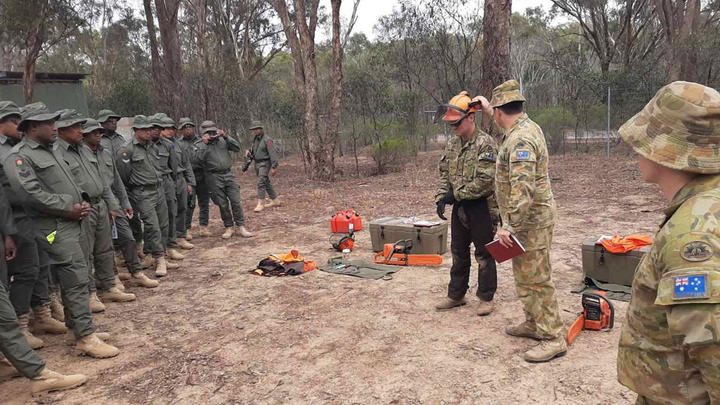 The 54 Republic of Fiji Military Force (RFMF) engineers were deployed over the weekend to assist New Zealand and local defence force personnel in Australia.

A total of 119 NZDF personnel, including health teams and a chaplain, have deployed.

Last week, a hundred Papua New Guinea defence force personnel from an engineering batallion deployed to Australia to assist in the crisis. 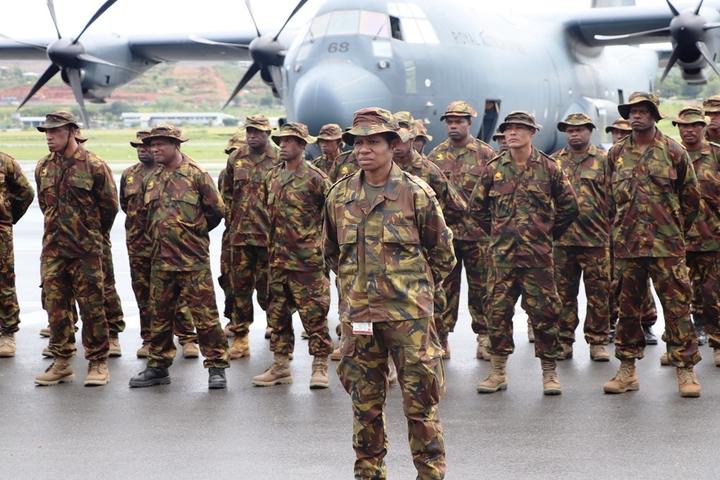 Other Pacific Island countries, including Vanuatu, have donated financial support to Australia for the bushfires campaign.

More than 20 people have died in the bushfires.