The Chair of the Pacific Islands Forum, and Prime Minister of Tuvalu, has sent a message of condolence to the people affected by the deadly bushfires in Australia. 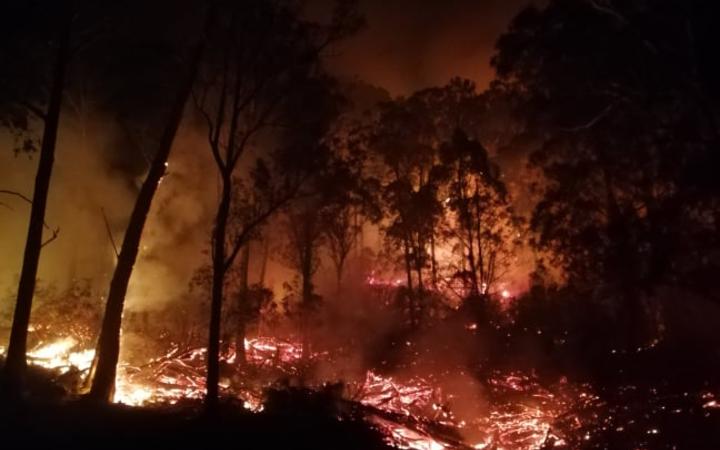 In a statement, Kausea Natano said he was deeply saddened to see the ongoing devastation brought on by the fires, which were costing lives and destroying livelihoods, ecosystems and homes.

Mr Natano offered "thoughts and prayers" on behalf of the forum and passed on his condolences to the families and friends of those who have lost their lives.

He also recognised and commended the ongoing courage of fire-fighters who continued to risk their lives to save others.

"On behalf of #PIF, our thoughts and prayers are with Australia and every Australian citizen and resident at this difficult time" Forum Chair on the Australia Bushfires, https://t.co/hERq1LhsIZ #BluePacific pic.twitter.com/Db4eM4v6a2

Mr Natano said the Pacific Islands Forum stood ready to collectively support Australia as best as they could.

The Tuvaluan prime minister also encouraged Pacific Islanders to consider donating to a number of regional organisations assisting in the crisis. 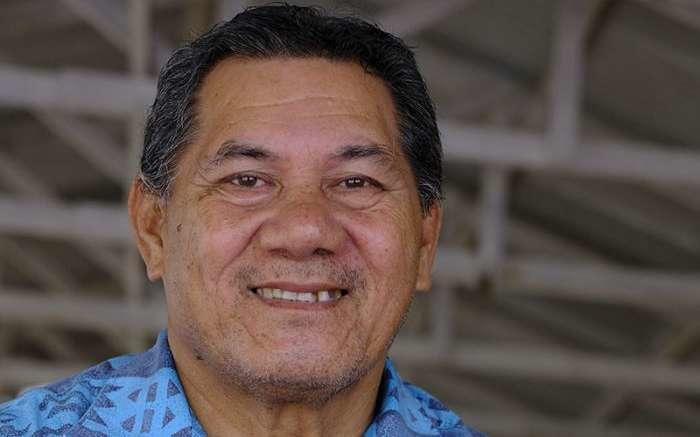