Pacific countries and climate activists are calling for an overhaul of how the world tackles climate change, after this month's round of UN negotiations ended in failure.

The outcome of the 25th iteration of the talks, known as COP, has been widely panned, with a small bloc of big emitting countries blocking any progress towards the Paris Agreement.

It was also the latest blow for Australia's so-called 'Pacific step up', with Canberra's stance at the talks admonished by Pacific leaders. 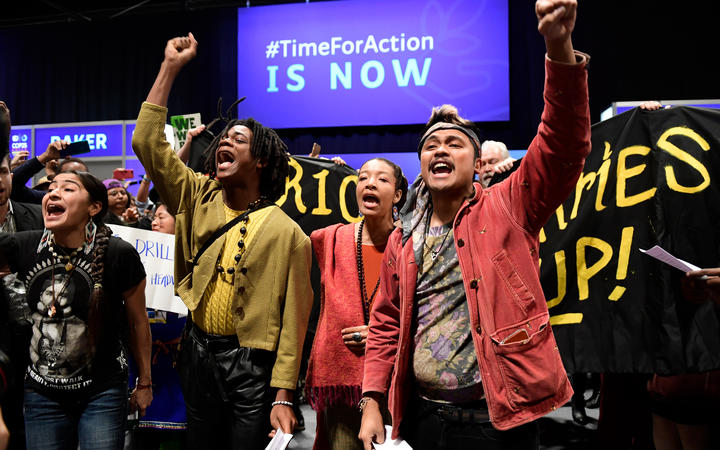 Negotiators in Madrid tried to iron out the final rules of 2015's UN Paris Agreement, to agree on greater ambition to tackle climate change.

But they couldn't even do that. The final declaration was saturated in weak diplomatic language: an "urgent need" to reduce emissions "in line" with the Paris Agreement.

Tina Stege, the climate envoy for the Marshall Islands and a leader of the High Ambition Coalition, said the whole outcome was weak.

"It was an exhausting process, it was for me personally quite emotional, you're there working as hard as you can to push for more ambition, to push for a world in which your country continues to exist - the place you know and you've grown up in continues to be a place you can go home to."

The talks followed a year in which millions around the world protested about inaction by government - including one protest by 500,000 in central Madrid - and a swathe of new scientific reports detailing escalating climate change impacts on earth.

The talks highlighted the yawning chasm between what scientists say the world needs and what world leaders are even prepared to talk about, let alone do.

A young climate activist from the Solomon Islands, Solomon Yeo, called it dismal.

"It's really frustrating to see many countries still being less ambitious despite environmental crisis in their backyard. I mean, this kind of behaviour is really disappointing to see - our future is decided by this group of individuals." 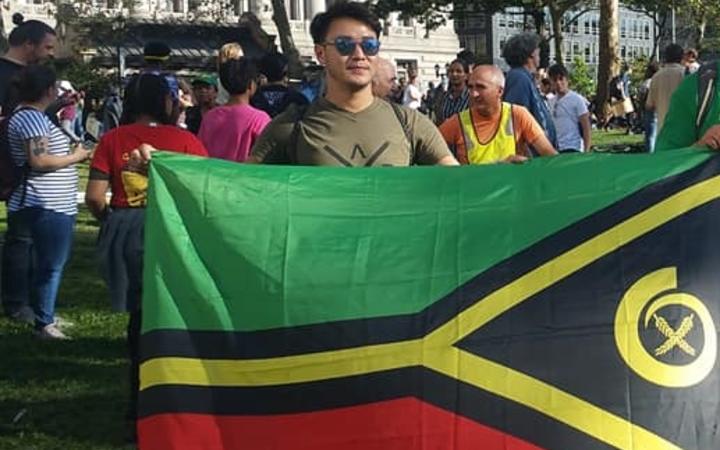 At these UN talks, consensus is needed for everything. But a coalition of high emitting countries - the US, Australia, Brazil, China and India - blocked most decisions.

As heads butted, the final days in Madrid grew increasingly tense and frustrations boiled over.

In an unusual move, the high ambition coalition - led by the Marshall Islands and including New Zealand, the UK, and the European Union - called a snap news conference, where they singled out the countries blocking action.

Ms Stege said they were not prepared to let the high emitting countries get their way.

"It was disappointing. At the same time, we went in to fight for a call for more ambition and we got that call in there. I think without our staying to fight for that, it would've been an even weaker outcome."

Richie Merzian, a former climate negotiator now with the think-tank the Australia Institute, said the country's insistence on using a loophole to meet its Paris targets smacked in the face of Canberra's Pacific reset.

"A number of countries have been singled out and Australia is amongst them as being only interested in doing as little as possible in getting their way." 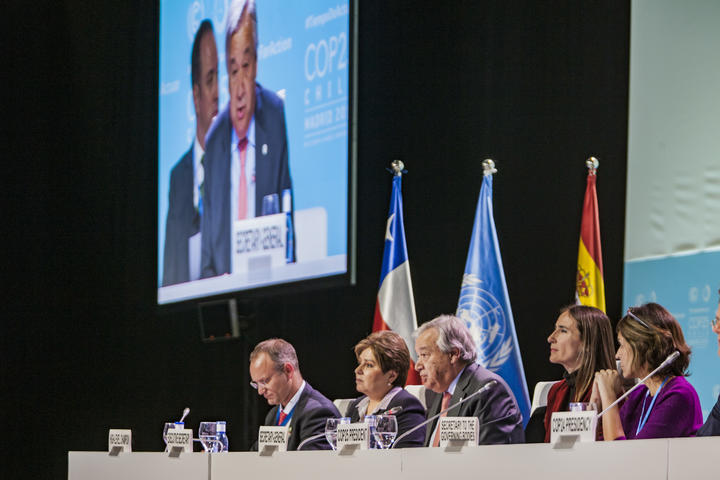 And no one in the region was happy with Australia: Fiji's prime minister and attorney general called it the 'black sheep' of the family, Kiribati's president questioned its commitment to the region, and in a statement this week, the president of the Marshall Islands, Hilda Heine, said it was disappointing to see the Australians stand in the way of progress as their own country was ablaze in bush fires.

In light of the latest failure, some Pacific leaders have called for a complete rethink of how these negotiations work - removing the hurdle of a block of a few countries who hamstring the majority.

Mr Merzian said that was a valid call, but it would not be easy to get there.

"The climate conference needs a voting rule. A voting rule would reflect the majority, and not allow the few to hold up progress. But the problem is you need consensus to agree to not have consensus, and that's where things often fall apart."

Tina Stege said leaders would have to listen sooner or later.

"I mean at some point the hundreds of thousands of folks on the street, that's a movement, and it's a movement that can't be ignored."