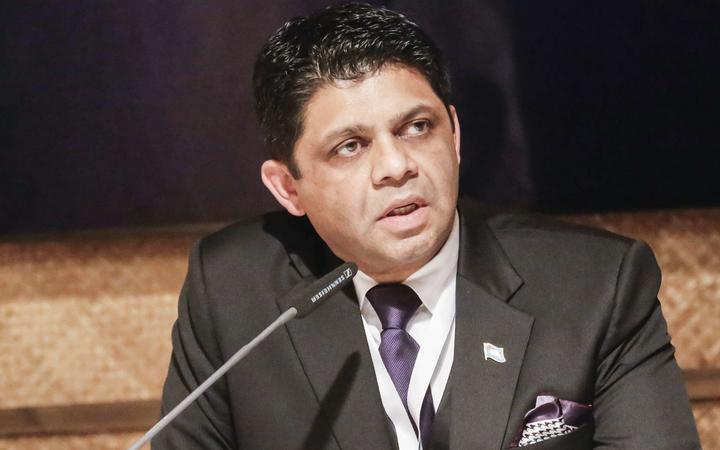 Delegates from more than 200 countries are in Madrid trying to agree the final rules for the Paris Agreement, which comes into force next year.

Aiyaz Sayed-Khaiyum was part of a group of small island states, which convened a news conference to vent their discontent, accusing major emitting countries of doing what they could to block progress.

Australia is seeking to carry over credits from the Kyoto Protocol of the 1990s to meet its Paris targets, something more than 100 countries have pushed back against, calling it a loophole.

Responding to a question about Australian Prime Minister Scott Morrison's Pacific Step-Up, and his regular use of the word Vuvale - a Fijian word for family - Mr Sayed-Khaiyum questioned that place in the family.

"Well, you know when you have family members you also have some black sheep members in the family, and of course you can have differences but we hope we can get some rationality with the Australian thought process," he said. 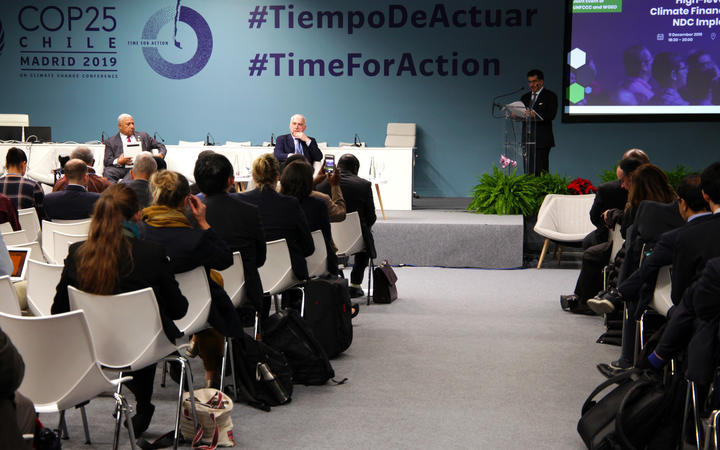 The Association of Small Island States, which formed a bloc at the talks in Madrid, have been growing increasingly angry at the state of the negotiations in Madrid.

In the final days of the talks, which could now extend into the weekend, discontent is growing, with the association accusing a bloc of major emitting countries of doing what they can to block progress.

There are also worries that the final statement from this meeting may be watered down, with major decisions kicked down the road to a meeting in Glasgow in twelve months. 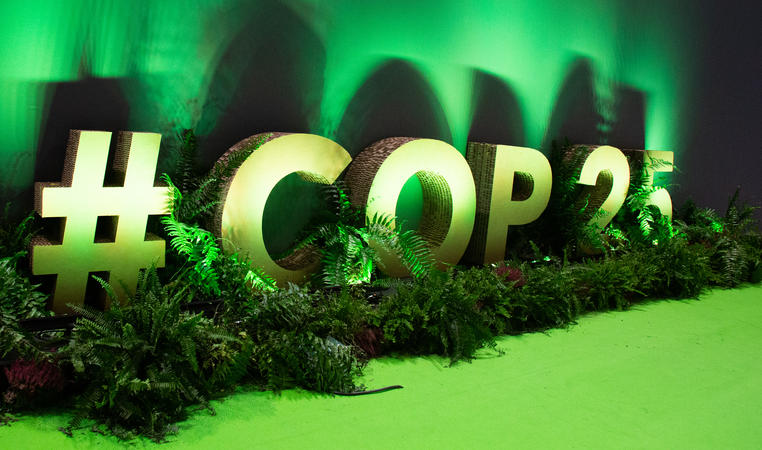 "We are appalled at the state of negotiations. At this stage we are being cornered, we fear having to concede on too many issues that would undermine the very integrity of the Paris Agreement.

"What is before us is a level of compromise so profound that it underscores a lack of ambition, seriousness about the climate emergency and the urgent need to secure the fate of our islands," he said.