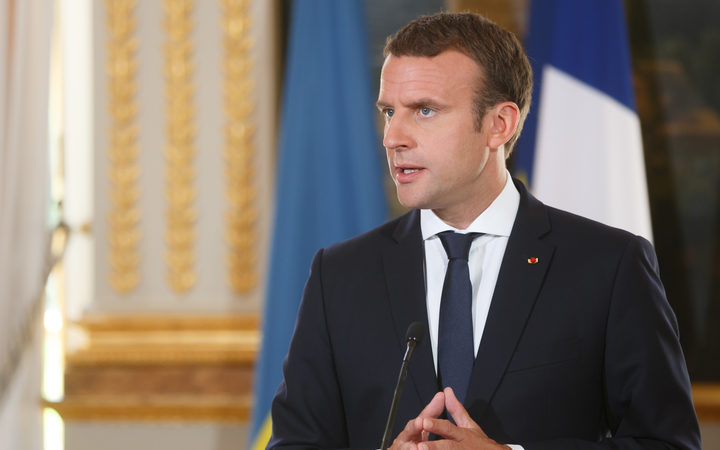 No date has been set for his visit, which will also feature the next One Planet Summit expected to be attended by Pacific Island leaders.

When announcing his initiative in 2018, Mr Macron said France wanted to anchor itself in the challenges of the Pacific region, which is marked by climate change.

The summit was due to be held last year but Mr Macron called off the Tahiti trip in July without stating a reason. 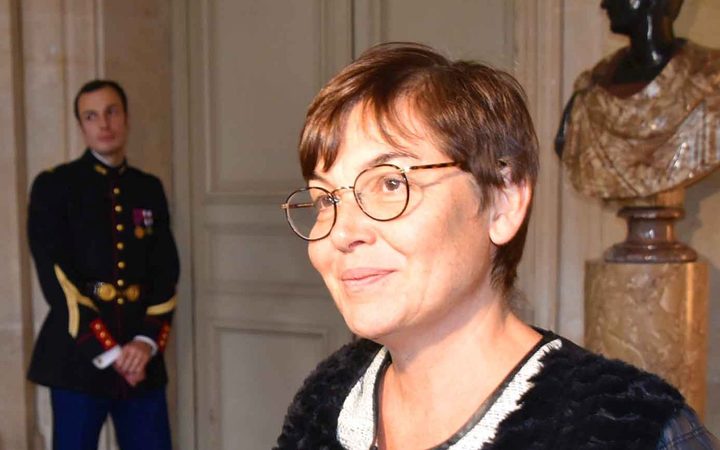 Once Mr Macron arrives, he will be only the third French president to have visited French Polynesia in the past quarter of a century.

His stay will coincide with discussions on how to mark the legacy of French nuclear weapons tests.

France, which seized the territory in 1842, tested more than 190 nuclear weapons over a 30-year period from 1966 at Moruroa and Fangataufa.

Paris has been slow in accepting the tests' aftermath and all living French presidents have been referred to the International Criminal Court by French Polynesia's pro-independence opposition for alleged crimes against humanity.

While Mr Macron has described colonisation as a crime against humanity, his government refuses to engage with the UN on the decolonisation of French Polynesia, which the UN General Assembly in 2013 reinscribed on the list of non-self-governing territories.