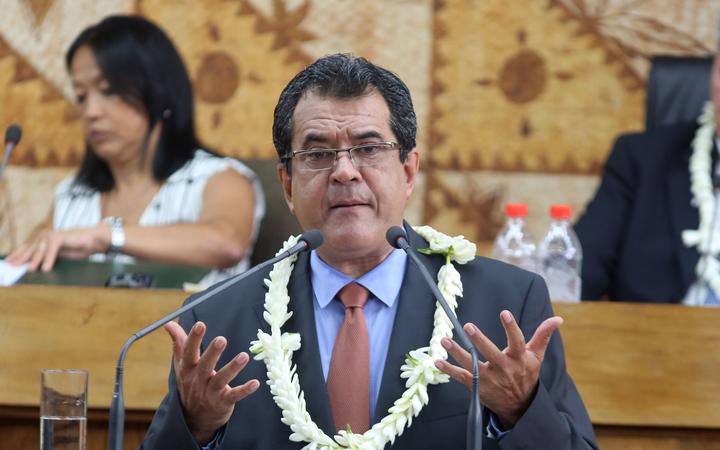 The French president Emmanuel Macron has deferred his trip to French Polynesia planned for this year until 2020.

This was announced in Paris by the visiting French Polynesian president Edouard Fritch.

It is not known what has prompted the change in travel plans.

During Mr Fritch's last visit to Paris two weeks ago, he held discussions with an Elysee Palace official who was expected to make several trips to Papeete to prepare the presidential visit.

Last year, Mr Macron announced he would hold a summit with Pacific Islands leaders in Tahiti this year.

The latest announcement says Mr Macron plans to hold an environmental conference for the Pacific to be known as One Planet Summit in Tahiti in April.

Last year, he said France wanted to anchor itself in the challenges of the Pacific region, which is marked by climate change.