Only about half of French Polynesia's people of working age have a job, according to figures just released for 2018. 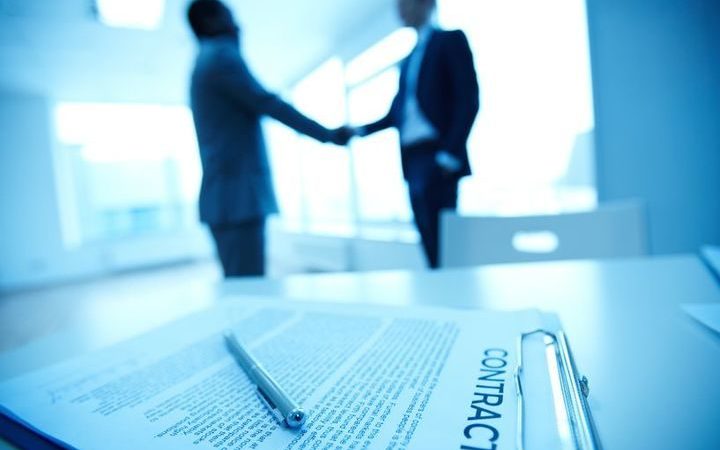 The territory's statistics institute said 44 percent of women and 59 percent of men in French Polynesia are employed. Those figures are much lower than in mainland France, where 66 percent of people are employed.

The figures show that officially 15 percent are unemployed but the institute concedes the number is misleading, saying there is a so-called halo of unemployment.

In contrast to France and other overseas departments, French Polynesia excludes job seekers from the statistics and from any entitlement to compensation.

While 16,000 people are officially counted as jobless, more than 23,000 are left out as they are classified as job seekers.

The institute notes that among those over 50, the unemployment rate is low because they are discouraged from finding work and drop out of the statistics.

It also notes large differences between Tahiti and the less populated outer islands, where residents are more likely to pursue fishing and copra cultivation to try to become more self-reliant.

The figures also show that one in six jobs is considered to be tenuous because of weak contracts.