There are 71 critical bridges in Fiji that need to be replaced in the next five to 10 years. 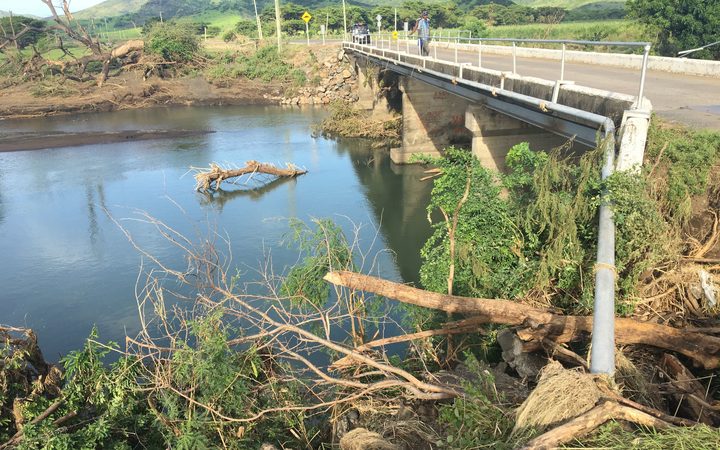 The Fiji Roads Authority said out of 71, there were 40 bridges that needed to be replaced within four to five years.

FBC news quotes the authority's chief executive Jonathan Moore as saying most of the bridges were built a long time ago and needed replacing.

Several bridges along the Lautoka-Nadi area were set to be replaced as part of a four-lane upgrade project.

The FRA said new bridges were being designed in a way that would increase their lifespan to last 100 years.