The French Polynesian president has addressed the territory's first Economic Forum, telling it that the government wants dynamic development in all sectors. 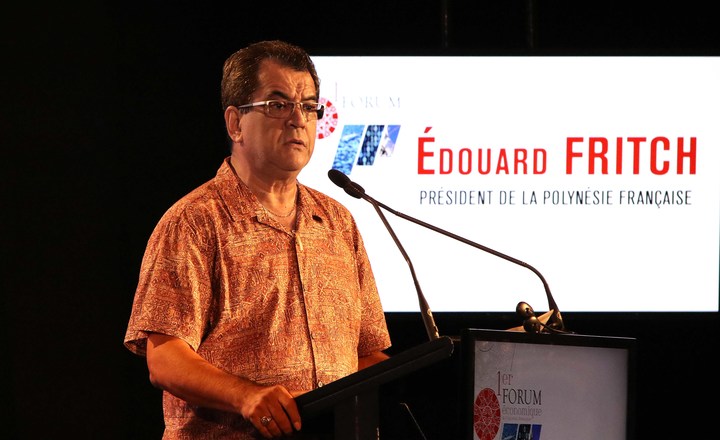 Edouard Fritch told the gathering in Tahiti that no publicly-owned entities would be set up to compete with the private sector.

He said he wanted the Forum to break out of old mechanisms to find new avenues for development by using local resources.

Mr Fritch said people had been invited from the outside to share their experiences and vision that might be applied to French Polynesia.

The Forum is part of a prolonged effort to revive the territory's economy whose problems were exacerbated by the global financial crisis.

Unemployment is estimated to be in the range of 25 percent, with the opposition's Oscar Temaru claiming 50,000 people are now out of work.