French Polynesia's government is planning to declare the proposed Mahana Beach Resort a "special zone" that will have different labour laws to the rest of the territory.

That will mean those working at the site will earn 20 percent less than the minimum wage.

The publisher of Tahiti Pacifique magazine, Alex du Prel, says the three-billion US dollar project is intended to stimulate tourism, but is lacking investors because of complicated labour laws and high wages inherited from France.

"One of the many unions we have has been saying this is not acceptable, while on the other side the federation of construction bosses, they say well it's a good idea but let's put it throughout French Polynesia, not only the zone. So this is where we stand right now. The debate is just starting." 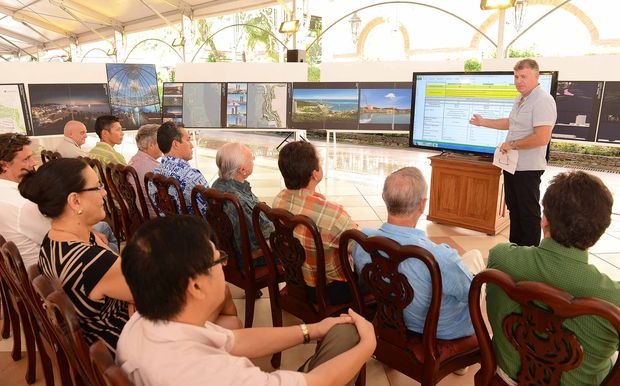