Tonga's Meteorological Service has warned this month could see at least one cyclone develop over the southwest Pacific, which could eventually impact the kingdom.

The office said during every cyclone season there were active periods, the last one seeing the formation of Cyclone Sarai over the new year break. 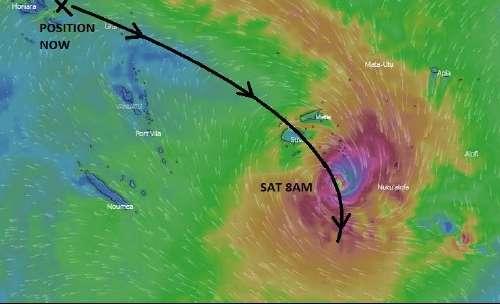 Sarai, which was downgraded to a low pressure system, caused minor damage on Tonga's main island, Tongatapu, with some flooding in areas with poor drainage, fallen power lines, and flattened vegetation.

The Met Service said the next active period started today and warned that a threatening tropical depression was forming between Solomon Islands and Vanuatu, which had the potential to develop further.

Tonga should prepare for a cyclone this week with an "85 percent chance" of it becoming severe, it said. 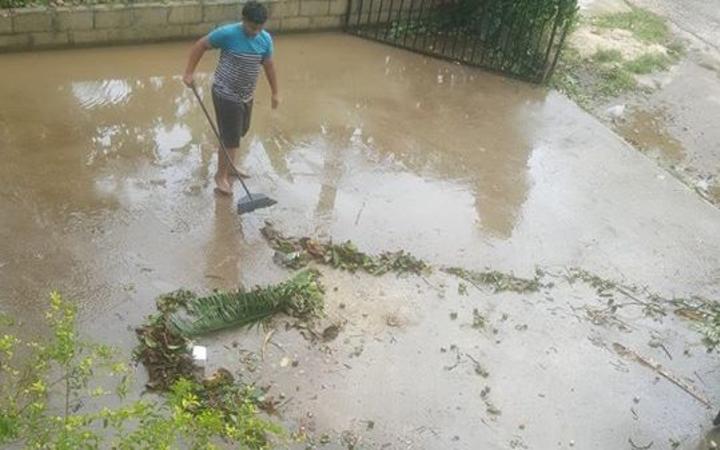