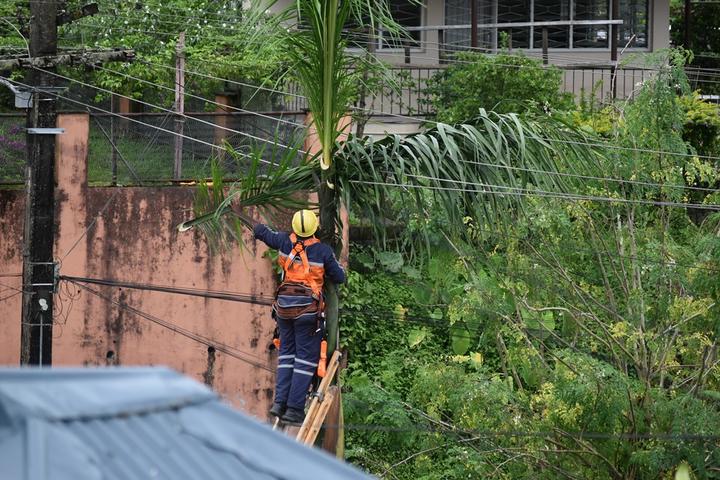 Energy Fiji Ltd said at 6 o'clock on Thursday night 90 percent of the Viti Levu Central Division including the capital Suva once again had power.

Electricity supply around the island was completely lost at one point due to Tropical Cyclone Sarai.

Only half of the energy supply to Nadarivatu in the Western Division, according to ESL, was live while in the Nadi area supply was up to 82 percent.

Meanwhile, the Fiji Roads Authority's acting chief executive confirmed all roads on Viti Levu will be accessible by Sunday as well.

Kamal Prasad said three of the four remaining roads in the island's interior were opened Friday morning and the last will re-open Friday evening.

However, there are 19 roads which are currently only accessible to 4WD vehicles, Mr Prasad said, and there is a gorge and a crossing still to clear.

"They (two-wheel drive cars) won't be able to be driven at this time," Mr Prasad said.

"We expect that within a month or so things will also be running on the other 19 roads that are just 4 x 4 access at the moment."