There will be no Christmas cake for Tongan flag bearer Pita Taufatofua, as he prepares for the Canoe Sprint Oceania Championships in February next year.

The two-sport Olympian, 36, is chasing a third unrelated sport title for the Kingdom, aiming to qualify for the Tokyo 2020 Summer Olympics. 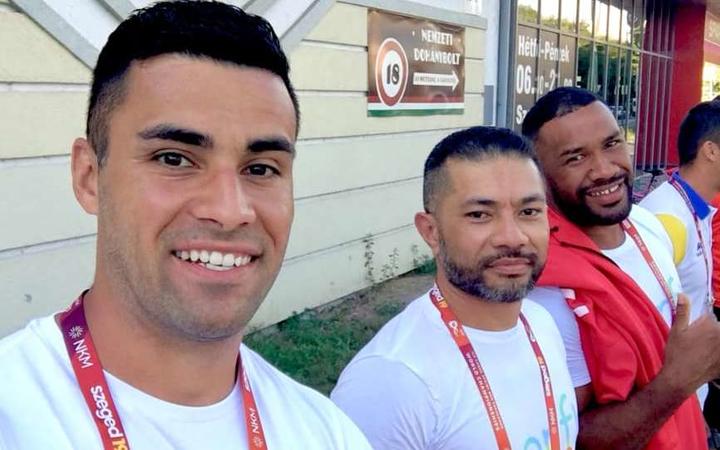 Taufatofua first made global headlines with a shirtless entrance as Tonga's flagbearer at the 2016 Summer Games in Rio de Janeiro.

He represented his country in taekwondo in Rio before switching to cross country skiing for the 2018 Winter Olympics in South Korea, and will now attempt to qualify in canoe sprinting, his first-ever water event. 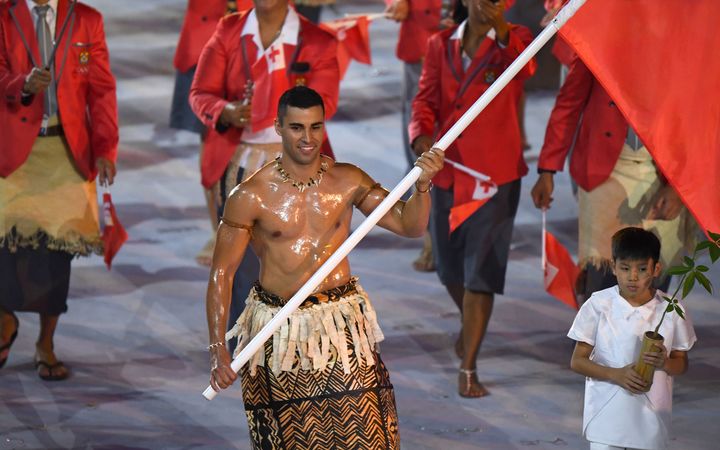 "A lot of athletes spend their whole life trying to qualify in one Olympic sport," he said.

He said the goal was more than attempting to compete in three unrelated sports.

"It's not so that I can get three sports, it's so that I can show people what they can achieve if they put [in] the right amount of effort, if they make the sacrifice and the mindset to accomplish big things... it's a Polynesian thing as well.

"You know we travelled around Polynesia as Tongans, Samoans, Maori etc... there's something historical about it for me and spreading that message of looking after our planet by doing it in a canoe-kayak. That is very important to me." 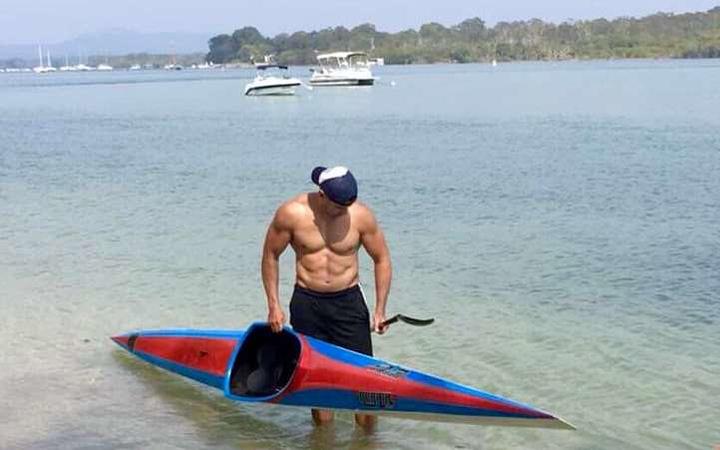 Despite finishing last at the World Canoe Sprint Championships held in Hungary in August, Taufatofua was proud to represent his country.

"That was in a touring kayak and I couldn't even balance at that stage, so it was kind of expected that that would be the result."

However, for Taufatofua, it was a national record.

"It was the first and only time we've ever had a kayak race and as far as I'm concerned that was the best ever for Tonga, so we can only get better from there."

The multi-sport athlete has been training on the Brisbane river for two months in a race kayak but said his Polynesian hips were causing issues. He's determined to lay off the cake this Christmas.

"The problem is, is that the kayaks aren't exactly built for us Polynesians so you know, when I've gone to sit in the kayak and because it's so narrow, it's just cracked through the fibre glass so we've had to fibre glass that back up and look around to see if there's a larger size kayak for our hips but they're very hard to find and very expensive.

"Maybe if they put the cake at the finish line, I'll go faster," he added. 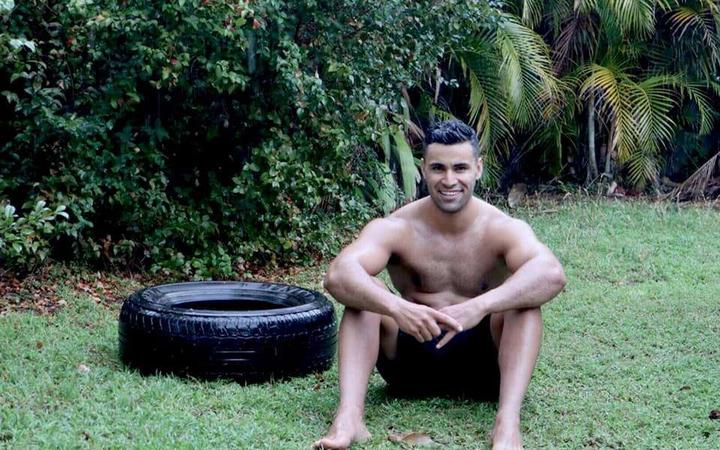 To qualify for the 2020 Olympics, he will need to win the K-1 200-metre event and will be racing against the top kayakers from the region.

He said training this time round was a new and different experience.

"I've never been on track in my life for any of these events. It's always a case of us trying to do our best in a short period of time."

"[There has been] lots of falling in and just trying to learn how to balance on the race kayak, that's been the biggest challenge so far... it was something that I wasn't ready for, just how difficult it was to balance in the race kayak.

"I kind of thought that I would just jump in and would be able to use power and just get myself over the line."

The team are also facing funding issues, and a GoFundMe page was set-up to help with any costs.

"We have no funding. We're a new federation and all of our funding is from people who are wanting to help out."

K2 partner 'Ahokava is also in Tonga and won't join Taufatofua for training until early next year.

"He doesn't have a race kayak there. He's training on a surf ski, but he'll be coming across in January to try and help me out in the K2."

Undeterred by the set-backs, Taufatofua is adamant that his team will be ready.

"We're going to give everything that we have. There's going to be no stone left unturned and on race day you'll see the best version of me and of Malakai in the K2.

"We'll bring our best on the day."