China says large plastic bags that washed up on a Tahiti beach stem from a Chinese fishing vessel, which sank off South America last year. 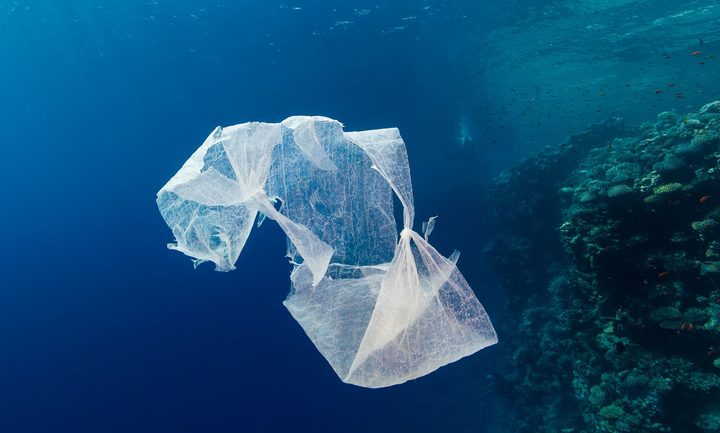 In a statement to French Polynesia's La Depeche newspaper, the Chinese authorities say the Han Yi 37 was abandoned and sank after it collided with another ship.

They say the crew were rescued and taken to Peru while the vessel went down without leaking any fuel.

Earlier, the Chinese consulate said the labelled bags fell off the boat because of negligence by its crew or as a result of bad weather.

The statement said the bags were debris from the sinking, which drifted thousands of kilometres west to Tahiti.

In January, hundreds of plastic bags washed up on Hiva Oa in the Marquesas Islands.

While the Directorate of Maritime Affairs of French Polynesia identified China's Hai Yang 2 as the source, China's consul to French Polynesia said there was nothing that said the bags came from a Chinese boat.