China has rejected findings that a Chinese fishing vessel was the source of hundreds unused plastic bags washing up in French Polynesia. 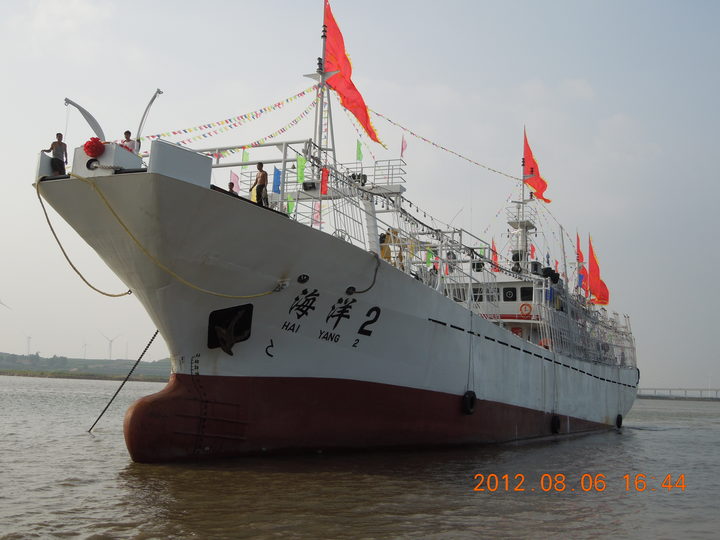 In January, the Directorate of Maritime Affairs of French Polynesia identified the Hai Yang 2 as the source of the bags found in the Marquesas Islands.

But in an interview with La Depeche de Tahiti, China's consul to French Polynesia Shen Zhiliang said there was nothing that said the bags came from a Chinese boat.

He said if China received proof there would be a stiff penalty by China which could go as far as shutting down the business at fault.

In January, hundreds of bags washed up on Hiva Oa, which were said to be packaging for calamari bound for the Chinese market.

In May, hundreds more found washed up about 1,000 kilometres further southwest on the reef of Kauehi in the Tuamotu archipelago.

He said what was being said on social media were lies used by people for political ends.

He made no comment on the case of another Chinese fishing boat Xin Shi Ji 203 which was intercepted off Tahiti in May after discharging liquids, including fuel, that formed a slick spotted and reported by airline pilots.

The fishing company paid a $US350,000 bond to get the boat released, pending a court hearing in January.

Mr Shen confirmed to the La Depeche newspaper that the planned Chinese fish farm at Hao atoll would be built.

He said discussions between the government of French Polynesia and China about the project were continuing.

In August, the French Polynesian president Edouard Fritch told local television that he hoped the delayed project by the Chinese company Tahiti Nui Ocean Foods would be started before the end of the year.

Touted as the biggest fish farm in the South Pacific, an inauguration ceremony was held more than four years ago when $US1.5 billion was promised to be invested.

However, there have been numerous delays and the planned plant has been scaled back to about a fifth.