Tonga is hopeful a new global Sevens league will be the launching pad to a permanent spot on the World Series. 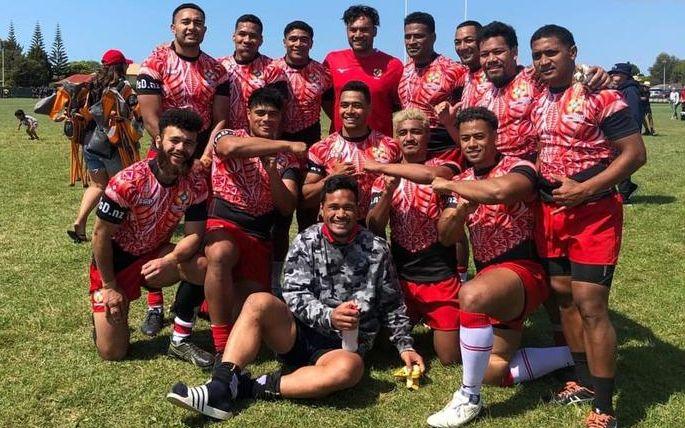 The Kingdom and Papua New Guinea are among 16 countries that will take part in the new Men's World Rugby Sevens Challenger Series in 2020.

The inaugural campaign will feature two tournaments in Chile and Uruguay, with the top eight ranked core teams to then compete in a final playoff tournament for a place on next season's World Sevens Series.

Tonga coach Tevita Tu'ifua said he was looking forward to being a part of the new competition.

"We are so excited and very happy and it is a blessing for us to get involved in any tournament for the sake of the rugby sevens programme back home," he said.

"I believe for any country that has a sevens programme, it'll be a huge blessing going forward."

Competition in the Challenger Series would be fierce, Tu'ifua said.

"It's another stage that is really really tough to get in but it's a matter of us controlling our preparation."

The new series can help to close the gap between regulars on the World Series and those aspiring to be part of it, Tu'ifua said.

"We only get better in playing many tournaments that we can build up to the qualifier. That's our hope for... to have more tournaments to fight for that one position."

A separate announcement for the women's Challenger Series will be made in due course.