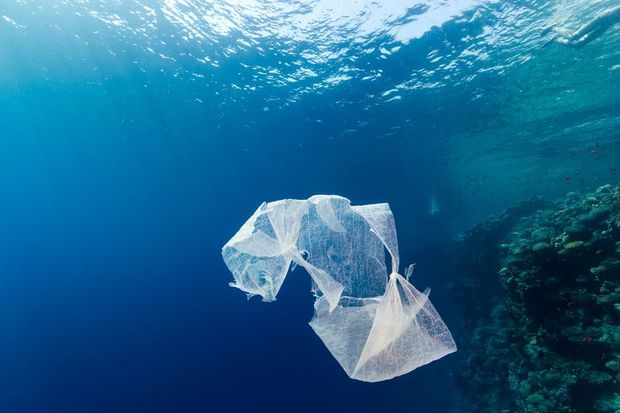 The Chinese consulate in French Polynesia is reportedly seeking explanations from Chinese fishing companies after dozens of large plastic bags washed up on a beach in the east of Tahiti.

Tahiti-infos reports that the bags used to pack seafood came off the fishing vessel Han Yi 37 which usually operates off Peru and Chile.

It says according to a statement from the Chinese consulate the bags fell off the boat because of neglience by its crew or as a result of bad weather.

In January, hundreds of plastic bags washed up on Hiva Oa in the Marquesas Islands.

The Directorate of Maritime Affairs of French Polynesia identified China's Hai Yang 2 as the source.

However, China's consul to French Polynesia Shen Zhiliang said there was nothing that said the bags came from a Chinese boat.

He said if China received proof there would be a stiff penalty by China which could go as far as shutting down the business at fault.

Papeete is a key transhipment port for China's fishing fleet operating in the eastern South Pacific.