The head of a Chinese company planning to set up the South Pacific's largest fish farm in French Polynesia has again visited Hao atoll and says he expects the project to be launched next year. 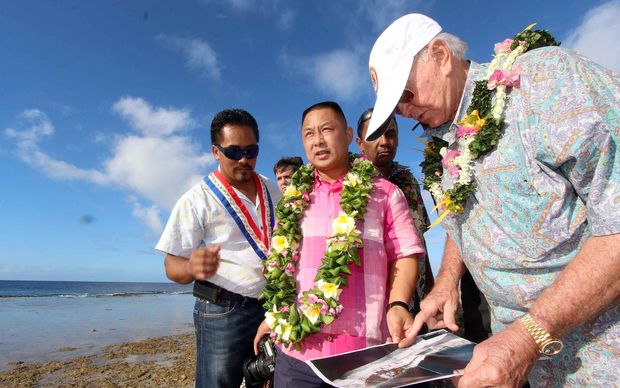 Wang Chen of Tahiti Nui Ocean Foods has made repeated changes to the project, which was initially forecast to cost $US1.5 billion and eventually employ 10,000 people.

According to the latest plans, the downsized fish farm will produce 5000 tonnes of fish a year from cages placed in the lagoon.

There are conflicting claims about how much feed is needed to farm the fish, with critics saying the plan is economically not viable and environmentally destructive.

The French Polynesian government prepared a zone for the company near the airport, which used to be run by the French military when it tested its nuclear weapons at Moruroa.

Tahiti Nui Ocean Foods has been given a 30-year tax holiday on the importation of materials and fuel, but to date the company has not proceeded with any work.