Uncertainty continues over the delayed launch of the huge Chinese fish farm in French Polynesia. 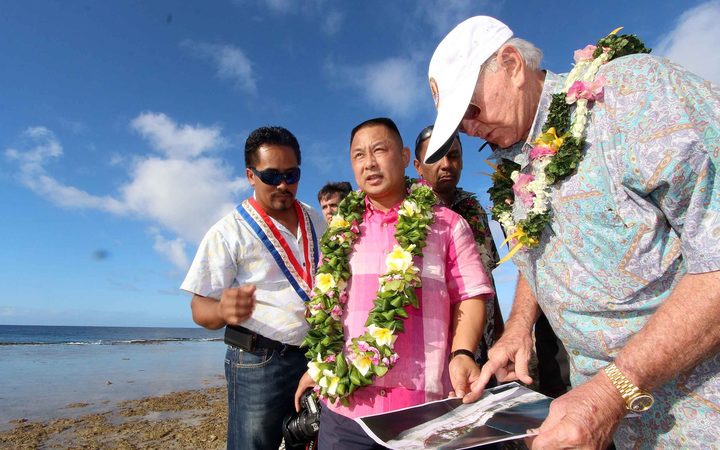 A consultant has told local television after a visit to China that the French Polynesian government needs to approve alterations to the project on Hao atoll.

It is now being suggested that the containers with building materials from China, which were expected last month, may arrive in August.

The project, which the Chinese company Tahiti Nui Ocean Foods has been working on for five years, is reportedly worth $US320 million.

Earlier this year, the government said it has done its part for work to start.

Two weeks ago, a senior minister restated there was no impediment for the project to go ahead.

Despite the repeated delays, he said he wouldn't criticise an investor, who he said was spending $US1.5 billion of private money.