The American Samoa government owned power authority will pay $US110,865 to 180 workers for under paying their overtime. 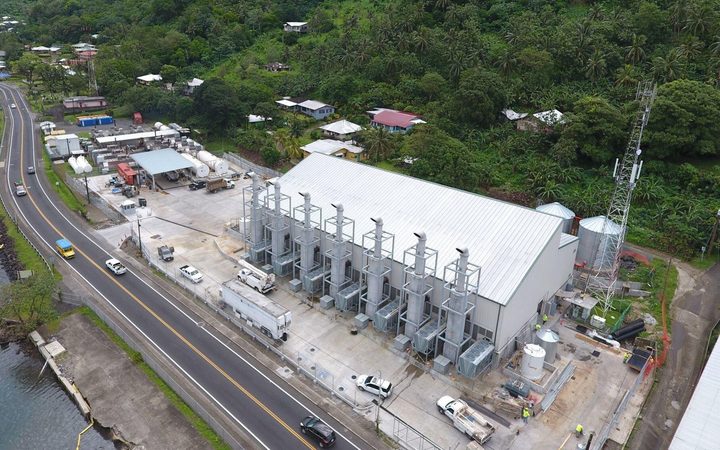 The overtime violation was the result of an investigation by the US Department of Labor.

The federal agency said the American Samoa Power Authority altered employees' time records to cap shifts at eight hours each day, regardless of the number of hours they actually worked.

When employees worked late and punched out after their scheduled shift ending times, the employer changed the time records to remove the extra hours.

The Labor Department said the practice resulted in unpaid time, and in overtime violations when employees worked more than 40 hours in a workweek.

A Labor Department spokesman said it was committed to educating employers and improving compliance with federal wage laws to ensure workers received the wages they had earned.