Samoa's Prime Minister has downplayed a call from the Samoa National Development party, or SNDP, for the government to sack the Ministry of Health's chief executive. 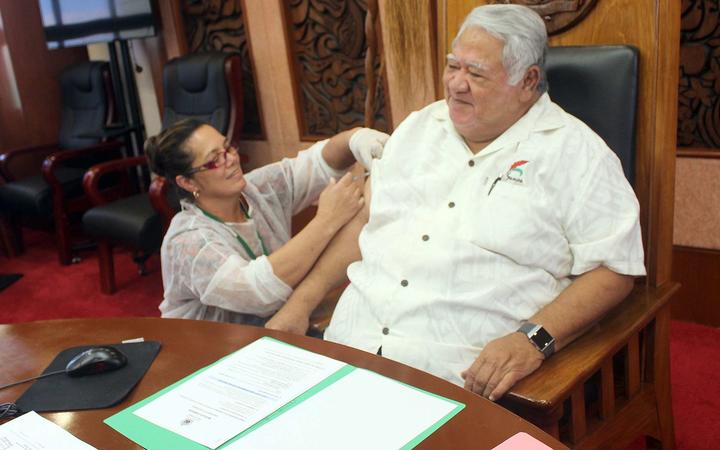 The party wants Leausa Dr Take Naseri sacked over the handling of Samoa's measles epidemic, which has so far claimed the lives of 72 people.

Prime Minister Tuila'epa Sa'ilele Malielegaoi told media last week that parents were to be blamed for not taking their children to be vaccinated.

In response to questions on Friday about the SNDP's call, Tuila'epa said there was no good way to answer fools when they say something stupid.

"If you answer them, then you too, will look like a fool"

Party President, Vui Masinamua, has also accused the prime minister and his government for failing to prepare a pandemic plan in three months before the outbreak began in October. 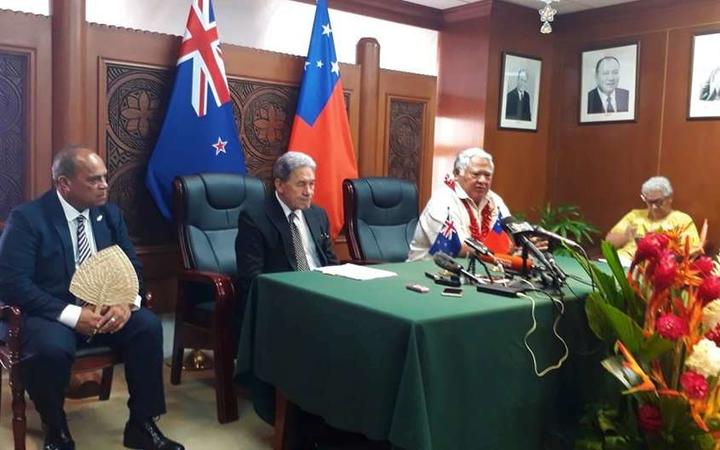 He met with Tuilaepa, medical teams and UNICEF, to discuss the measles epidemic.

Tuilaepa thanked the New Zealand government for assistance with medical treatment teams and the mass immunisation programme helping to vaccinate most of Samoa's population.

"We look forward to catching (up) with the rest when we meet next week and pass the law on compulsory vaccination of children and all those attending school - to ensure that we are completely free of this illness to occur in Samoa."