The writs from Bougainville's historic independence referendum have been returned to Papua New Guinea's Governor-General. 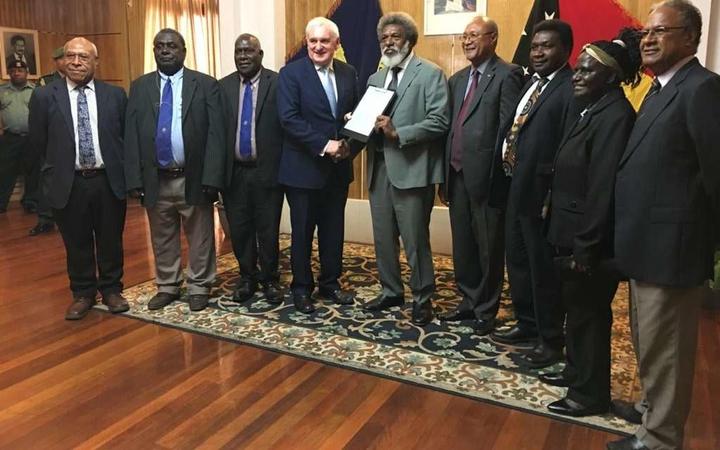 The BRC returned the Referendum Writ with the results to the Governor General at Government House in Port Moresby. Photo: Facebook / Bougainville Referendum Commission

In the result announced on Wednesday, a 97.7 percent majority voted for independence in the autonomous PNG region's non-binding referendum.

The long-anticipated referendum was the ultimate provision of 2001's Bougainville Peace Agreement, which followed a protracted civil war.

To come into effect, the result must be ratified by PNG's national parliament.

First, the PNG and Autonomous Bougainville governments are to conduct consultations on the result and its implications.

The consultations will begin early in the new year, according to PNG's prime minister James Marape.

Mr Marape was due to travel to Arawa in Bougainville today to deliver an address following the overwhelming independence vote.

Sir Puka reiterated that he wouldn't present the result for deliberation to the parliament until after consultations had taken place. 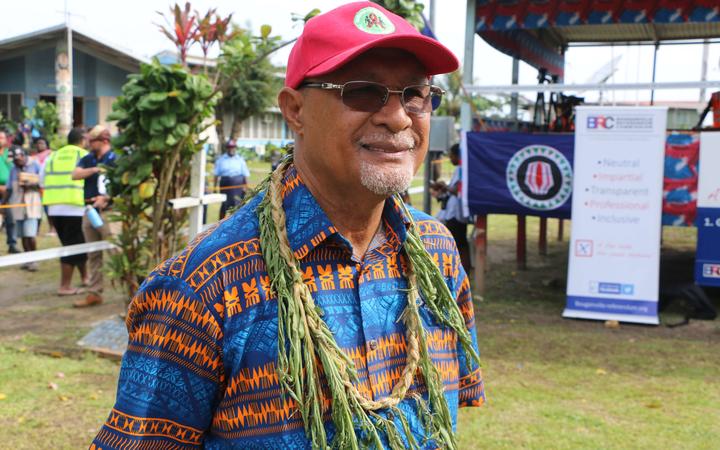 Both governments would keep the country informed on how the consultations proceeded, urging patience from the public while political leaders see the process through.

Sir Puka also called on the international community to respect the process and to not interfere with the consultation phase.

"It's a political process. And so there are issues of development, there are challenges out there, but I call on the international community to please refrain from making any interference during the consultation process."

Meanwhile, the return of the writs kicks off a 40-day appeal period, which ends on 20 January 2020.