Seasonal workers returning home to Samoa for Christmas should be given the measles vaccine before they go, says a doctor leading New Zealand's medical response to the epidemic in Samoa. 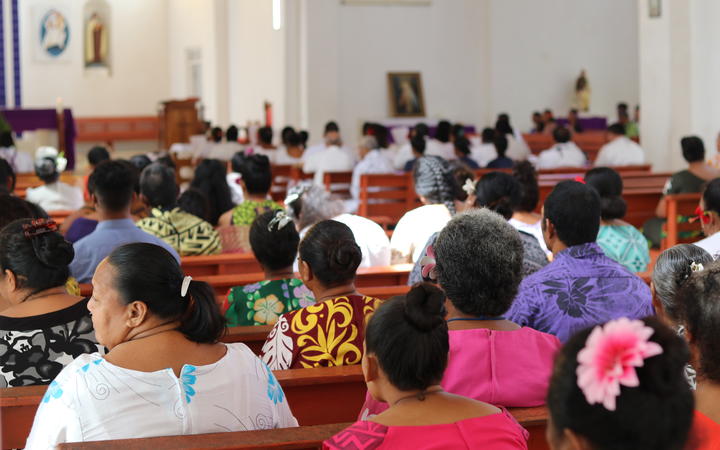 Hawke's Bay's Alan Wright is the clinical team leader for the New Zealand Medical Assistance Team 'Bravo', the second rotation to help in Samoa with the outbreak.

He's running the response at Leulumoega Distric Hospital, with all other patients diverted for treatment to a smaller clinic near Faleolo Airport on Upolu.

"They're all heading home for Christmas and some of those people are unvaccinated and I've been pushing hard to try and get vaccine supplies available for them."

"So, I've been pushing anybody I speak to to try and sort that problem out because we've got the vaccine on the ground in New Zealand - we just need to be free to give it."

Dr Wright said Samoa's measles epidemic was a lesson for doctors to keep promoting the importance of getting vaccinated.

As of Tuesday evening, the death toll from the measles outbreak remains at 70 after no new fatalities were recorded on Monday.

It was the first day in two weeks that no new deaths have been reported.

There was now a flattening off in severity of presentations and the rate of new cases appeared to have peaked, Dr Wright said.

"From a national perspective, the vaccination campaign has been dramatically successful from what I can see in terms of numbers."

Meanwhile, New Zealand, the UK and Israel are sending dozens more nurses and doctors to Samoa to assist with the epidemic.

There have been nearly 4700 cases of measles diagnosed since October.

The UK government said in a statement 14 medics will arrive on Sunday, to relieve a team that arrived two weeks ago.

In response to the current measles outbreak, the Government of Samoa hereby advises that all organisations or persons who wish to donate towards the Measles Emergency Operations may do so through the following agencies: pic.twitter.com/aId7UOOUQU