A record 27 teams took part in last season's expanded competition, which was split into four regional conferences, with Toti City FC defeating Hekari United 5-4 on penalties in the grand final in June to claim their fifth consecutive domestic title. 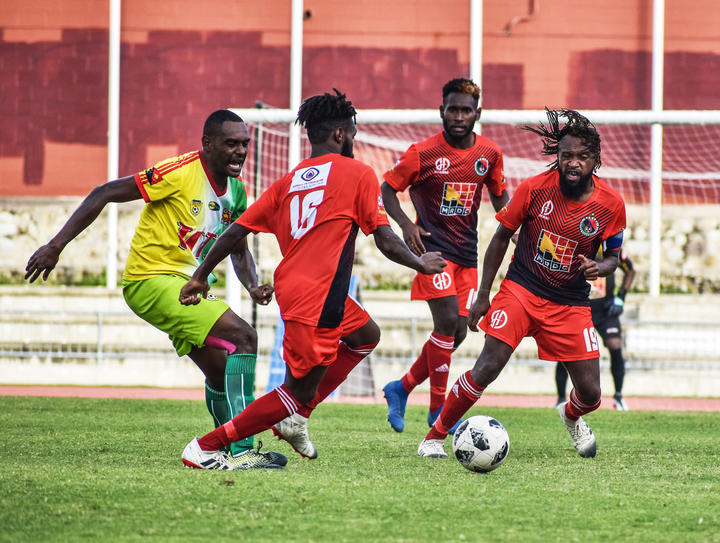 Lae City (formerly Toti City) are one of four teams to be retained from the Northern Conference, alongside Morobe United, FC Morobe Wawens and Tusbab Stallions, while Hekari United, FC Bougainville, Gulf Komara, Star Mountain FC make a return in the South, to be joined by newcomers Vitiaz FC.

All 11 clubs that participated in the Highlands and New Guinea Islands conferences last season have been left out however debutants FC Kutubu ensure the Highlands will still be represented at the national level.

Papua New Guinea Football Association President, John Kapi Natto, said he does not regret taking football to the regions but admitted it was overly ambitious and, ultimately, too expensive to maintain.

"Sponsors could not meet the dues of those clubs that came from the conferences so it was quite tough and there was a bit of challenge there with the distance of travel and things like that, but overall everybody supported the idea." 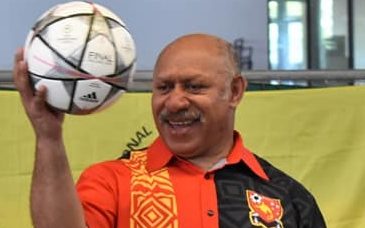 PNG Football Association Competitions Manager Simon Koima said the registration fee for this season has been increased from 50,000 to 80,000 kina to ensure that participating clubs can demonstrate they have the financial means to compete.

"We didn't want to go into the same situation as we had last year so this year the board was quite tough and honest...so we said, "You pay up, you play. You don't pay up, you don't - not even half," he said.

"The vision of the President was a good intention but some of the conference clubs could not meet the commitments. They were taking a ride and we didn't want the same to happen where we were held sort of in ransom - our sponsors money could not even cover the expense for those who didn't meet the requirements." 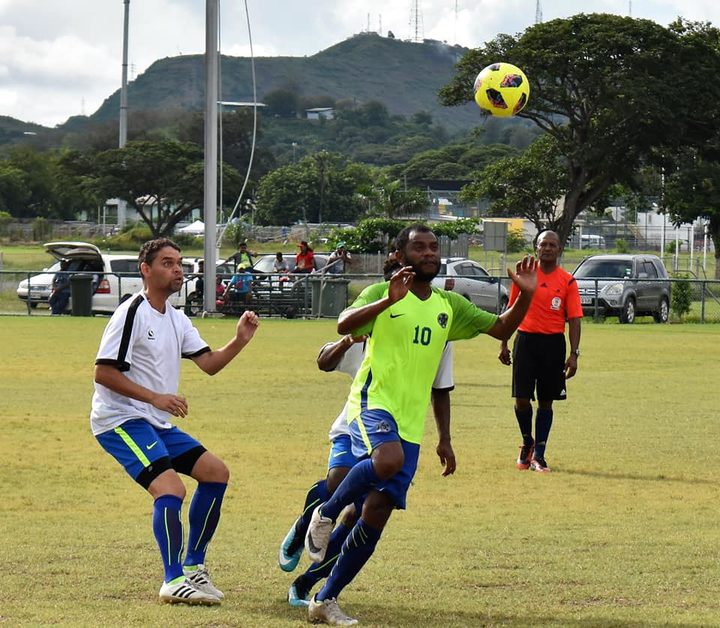 The National Soccer League board originally set a November 30 deadline for clubs to register for the new season but that was extended after only four teams were able to meet the stated requirements, which included the registration fee, certified coaches and a squad of 30 players.

John Kapi Natto said the new season will begin this weekend and include teams from the former Northern, Southern and Highlands Conferences playing in a home and away format.

He said it was a shame there would be no team from the New Guinea Islands but PNGFA still intended to return to a conference format in future years.

"The set-up of the conference league is a good pathway for many of the young people and I, as the President, have already sent word to all those regions that we have shelved it, we have not forgotten about it," he said.

"We will revive it again next season at the Member Association level in the country but the moment now we need to take our football to the next level.