An estimated 1500 people have joined a rally in French Polynesia coinciding with a massive strike against France's planned pension reform. 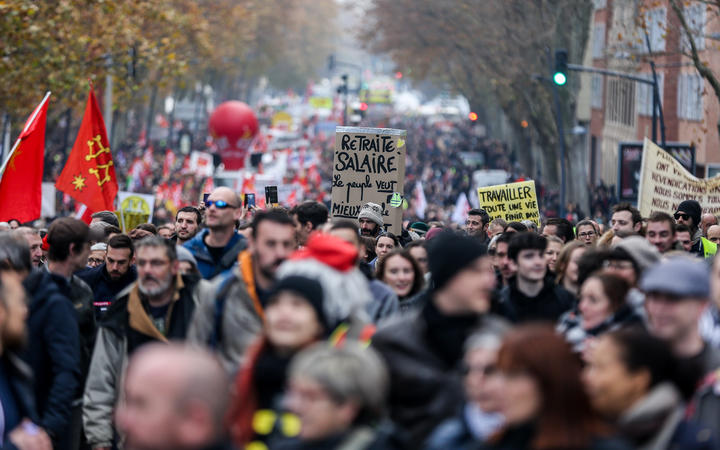 The strike was called by unions of the French public service, and in French Polynesia it prompted the closure of about 90 percent of the schools.

French Polynesia's government said in the education sector about 60 percent of staff joined the strike.

Several services had been affected by the strike, including the met service which had stopped issuing forecasts.

France's public servants in French Polynesia want the current retirement system to be retained, which takes into account the benefits of having worked outside Europe.

One teacher told the public broadcaster that she stood to lose about 30 percent of the current pension entitlement if the reform was adopted.