Several schools in French Polynesia will be closed today because of a public sector strike over France's planned pension reform. 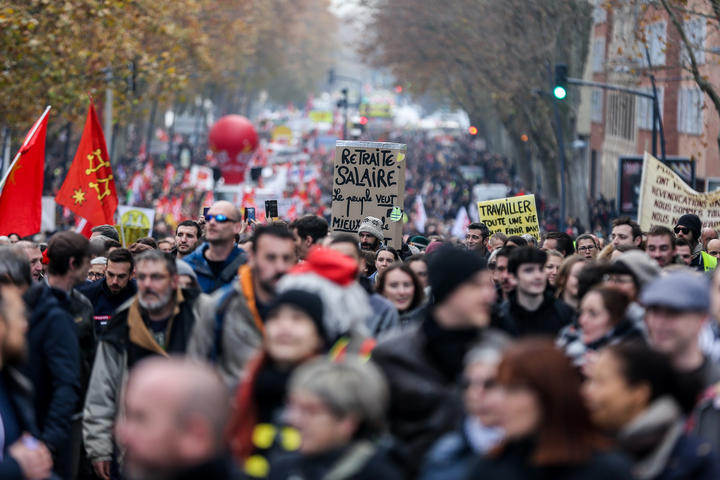 The strike will involve unionised public service employees of the French state, which includes teachers, but also employees of the judicial system, customs officials as well as French High Commission staff.

A march is planned to the French High Commission in Papeete to coincide with mass protests in France against President Emmanuel Macron's reform.

In France, there is concern of major disruptions, with the railway unions calling for an unlimited general strike which has prompted the rail operator to cut services for later this week.

Those in French Polynesia want the current system to be retained which takes into account the benefits of having worked outside Europe.