Preparations for Fiji's first semi-professional rugby league team are well underway, with a 45-man squad turning up for pre-season training and a final squad of 30 players to be selected after the Christmas break.

The Kaiviti Silktails will compete in the second tier of New South Wales Rugby League in 2020, with an eye to eventually taking part in the Canterbury Cup, which is one rung below the NRL. 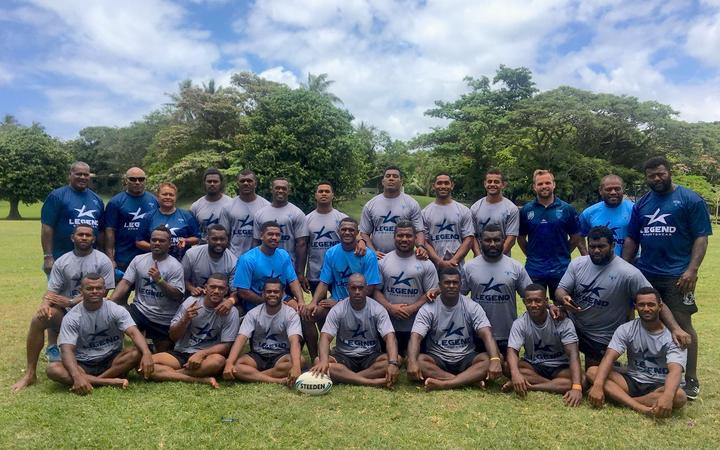 Tom Watkins, who previously worked for the Parramatta Eels, has arrived in Fiji, taking charge of the Silktails high performance unit with a new training facility which includes a rugby league field, gym and accommodation, expected to open in the new year.

Former Fiji Bati captain Petero Civoniceva hopes that replicating these systems in Fiji will eliminate any fears or apprehensions that players might have about moving to Australia in the future.

"It'll be a wonderful way for us [at the Silktails] to prepare week in and week out, and also too, to open our local players eyes to playing at a professional level," he said.

"And certainly that's a big part of what we're trying to do with this team is to educate [and] to prepare our players if they're fortunate enough to make that transition into an NRL system." 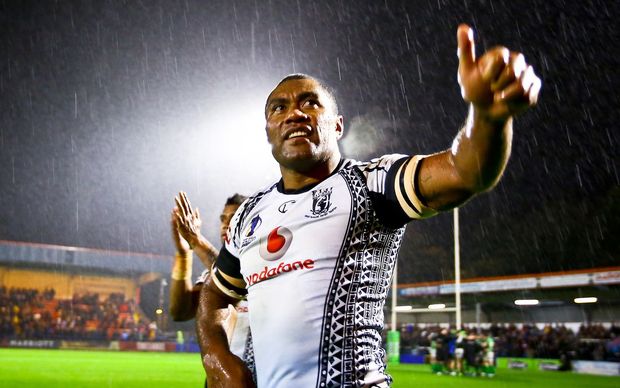 Suva-born Civoniceva won three NRL Premierships with the Brisbane Broncos and represented Queensland and the Kangaroos for over a decade but said it wasn't until he captained the Fiji Bati at the 2013 Rugby League World Cup, that his desire to developing pathways for local players really begun.

The 43 year old, who played a combined 51 test matches for Australia (45) and Fiji (6) was a driving force behind the Silktails inking a three year partnership with the Cronulla Sharks NRL team, to provide a direct pathway into first grade for young Fijian players.

"It's been, since 2013, being on this path to try and find opportunities for local players in Fiji and finally, here we are 2019, we finally got it done," he said.

"We've been accepted into the Ron Massey Cup and now wonderful news in partnering with the Cronulla Sharks NRL team."

"It's just a wonderful opportunity for our local players, they get a real good opportunity to now be in the eyes of the Cronulla Sharks who are very excited about this partnership." 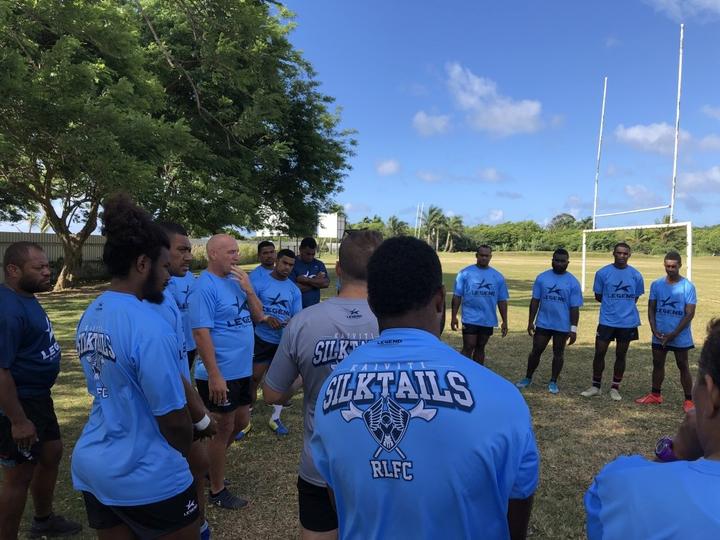 The relationship was established as a result of the Sharks' Pasifika strategy to build pathways and opportunities to young men and women of Pacific heritage.

Fijian players will be given the opportunity to go from their local Vodafone Cup competition, to the Kaiviti Silktails and the NSWRL Ron Massey Cup with potential to progress to the Canterbury Cup and NRL.

Civoniceva said the partnership would also eventuate into the Kaiviti Silktails women's side having the opportunity to advance to compete in the New South Wales Women's Premiership.

"In year two, we are looking at bringing in our Kaiviti Silktails women's team so again it's not just a wonderful opportunity for our young male players but also for our young females that are enjoying their rugby league and looking at opportunities to play in Australia and New Zealand."

The program is part of the Sydney-based club's Pasifika strategy which is helping to build relationships between the club and the Pacific Islands.

Kevu, 17, said he felt blessed for the opportunity he's been given with the club.

"Its been a very good experience with the Sharks. We did fitness [since arriving] and it was really hard, really tougher than the training in Fiji. Yeah, I'm really blessed to be here," he said. 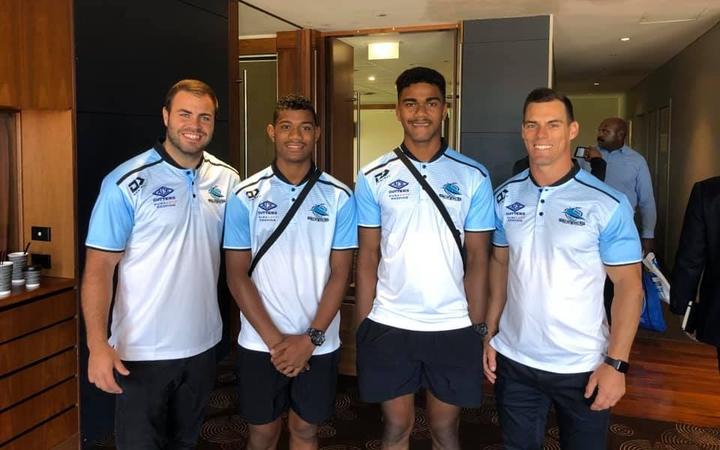 Sharks recruitment manager Grant Jones said the partnership with the Silktails could provide further opportunities to Fijian players who progressed through the club's pathways development program.

"The Pacific Islands are a great breeding ground for young athletes and these guys are amazing," he said.

"Not just the two boys we've brought across [from Fiji], but Samoans, Tongans, Cook Island boys, Fijian - they're all amazing athletes, so its a great opportunity for these young guys but at the same time it could be beneficial to the Fijians rugby league [Silktails] and to our club, the Sharks."

Kevu and Sili are taken care of by the Sharks Adopt a Sharkie homestay program, giving the players a safe and stable home environment while they chase their NRL dream.

They will continue to train with the under 18s and 16s teams for another four weeks before heading back to Fiji early next year. 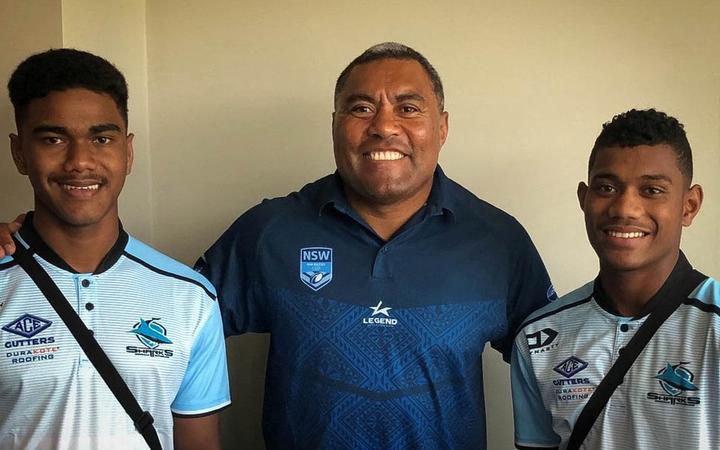