The Bougainville Referendum Commission's focus has turned to retrieval of ballot boxes from the region's historic vote. 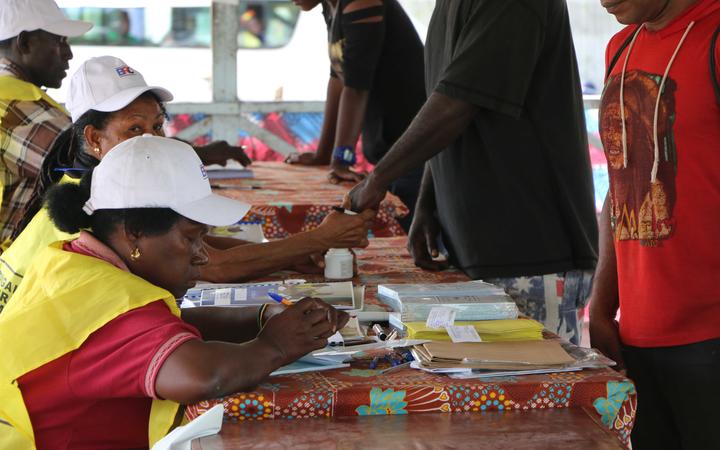 The Chief Referendum Officer says submission of postal votes will continue until this Saturday when the vote count begins in Buka.

Mauricio Claudio said all ballot boxes from overseas polling stations in Australia and Solomon Islands had been returned to PNG.

He said they were securely stored at the PNG Electoral Commission in Port Moresby.

"We're now working on the retrieval of the documents. Our focus is on the orderly movement, according to the plan, with security in place and of course with the participation of scrutineers, the media and observers." 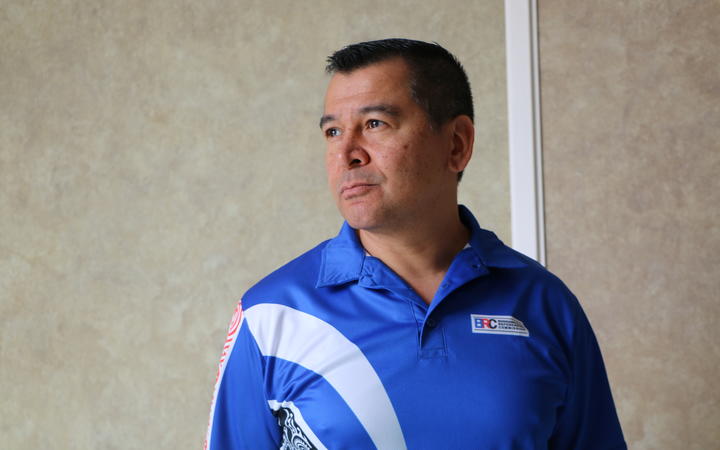 Over 206,000 people were enrolled for the referendum, but Mr Claudio said the commission didn't yet have a voter turnout figure.

"We won't have that information until the conclusion of the count. If you went around during the first few days of polling, participation was visibly high, and enthusiasm had been building up and had been high during the poll."

Mr Claudio said the commission's focus for the next few days was on retrieval of ballot boxes and training officials to conduct the count in Buka.

The commission is expected to declare the referendum results no later than 20 December.

Following the declaration of results, a 40-day period is allowed for the lodging of any petitions.

Although a majority vote for independence is widely expected, PNG's national Parliament must ratify the result before it comes to effect.

A period of consultation between PNG's government and the autonomous Bougainville government is expected to follow the completion of the referendum.