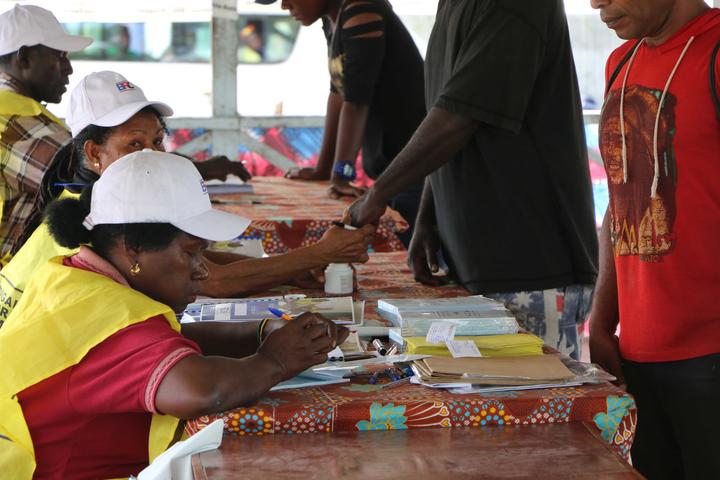 Regular polling has come to an end in Bougainville's independence referendum.

Bougainvilleans have been voting in the autonomous Papua New Guinea region's non-binding referendum for the past ten days.

The options on the ballot were for Bougainville to become independent or to have greater autonomy within PNG.

Regular polling finished this evening with only submission of postal votes to continue until this Saturday (7 December) after which the vote count is to begin.

In the next few days, final ballot boxes will be submitted to a secure location under the watch of the Bougainville Rerendum Commission headquarters in Buka.

The commission's Presiding Officers have delivered their ballot boxes - secured by numbered metal seals - to their Assistant Returning Officer for initial checking at regional centres and Port Moresby.

Overall, boxes are coming from 829 polling locations that were in operation across three countries, also including Australia and Solomon Islands.

Assistant Returning Officers are now transporting the checked materials and boxes securely by police escort under the watchful eye of observers, scrutineers and the media.

In some cases, the boxes are being escorted by whole communities who have embraced being participants in Bougainville's historic referendum.

Meanwhile, the Commission has acknowledged the extensive efforts of nearly 1,500 polling officials in the referendum.

The Chief Referendum Officer Mauricio Claudio said the referendum had been blessed with well-trained, diligent, thorough and hard-working polling officials who all played their part in the conduct of the historic Bougainville Referendum. 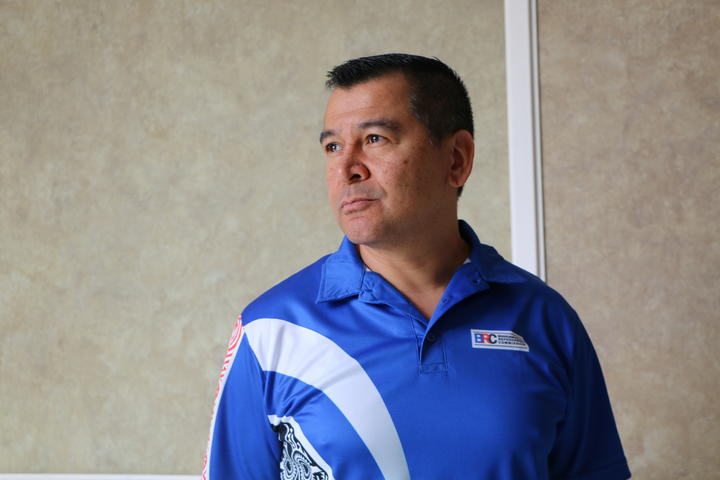 "To the men and women who for the first time took polling to every ward in Bougainville, to every Province of Papua New Guinea with enrolled voters, and across international borders to Australia and Solomon Islands - we thank you," Mr Claudio said.

"This referendum has been a large and complex operation, delivered in testing conditions of intermittent power and communications, to remote communities, across rough roads and rough seas. We salute the teams for keeping to the polling schedule to ensure every enrolled voter could cast their vote. It's a credit to you all."

The vote count will begin on Saturday evening. Although a majority vote for independence is widely expected, PNG's national parliament must ratify the result before it comes to effect.

A period of consultation between PNG's government and the autonomous Bougainville government is expected to follow the completion of the referendum.