There's a sense of optimism in Bougainville's future as polling continues in its independence referendum. 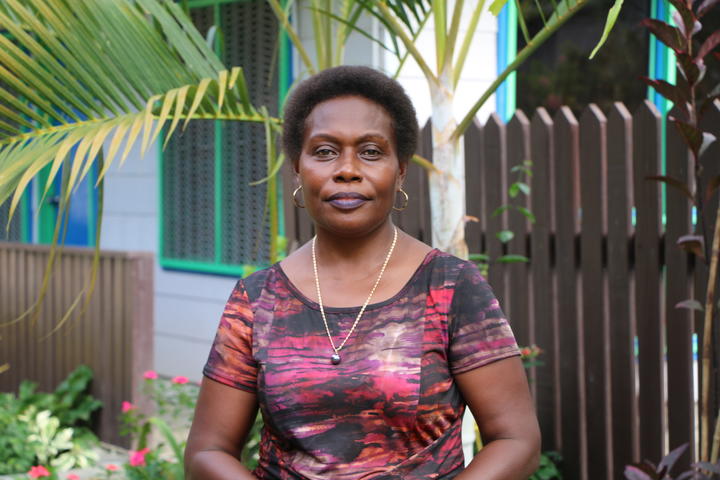 A majority vote for independence is widely expected.

Following this, the PNG and Bougainville governments are to begin consultations about how the result may be implemented.

"They are very much excited of what is happening. It's us the leaders who lead them, lead them to do things that will help also in the community, working with the elders, and for those who are at schools to be passionate of doing things that will give back to Bougainville."

She said that while expectations placed in the vote by Bougainvilleans were high, they mostly understood that there was a process to go through before PNG's Parliament ratified the referendum result.

But Ms Korokoro said that in the meanwhile, local communities would be increasingly focussed on working towards Bougainville being self-reliant.

"Bougainvilleans are very much optimistic of re-building their island," she said, referring to an ongoing process since the end of the region's brutal civil war around two decades ago.

"I think more work has been done at the community government level where people are now realising...they have the drive to re-build Bougainville."

Much discussion around the economic viability of a potentially independent Bougainville has focussed on the Panguna copper mine, near Arawa, which has been mothballed since the outbreak of the civil war 30 years ago.

With Bougainville Copper Limited estimating there is $US58 billion worth of mineral reserves still to be tapped, the mine is seen by many as a means to bankroll a new nation.

However, Ms Korokoro stressed economic diversification, saying mining was not the only source of income that Bougainville should rely on.

"We've got the agriculture base to which everyone can contribute, they don't need to have training - it's the ongoing lifetime skills where they can plant and grow vegetables and go and sell them," she said.

"We've also got the tuna, the fisheries, we are rich in that. Mining can come in as a complement to all this."