Pacific countries will be trying to apply as much pressure as possible in the latest round of UN climate talks, says the director of the Cook Islands climate change office. 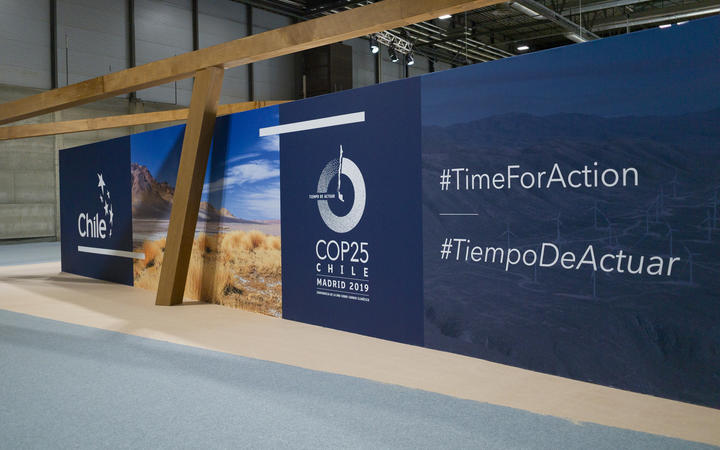 The negotiations - known as COP25 - begin today in the Spanish capital, Madrid.

Over two weeks, representatives of every country will thrash out progress towards meeting the 2015 Paris climate accord.

It comes amid of a wave of global youth-led fury, but also the US withdrawal, and dire scientific reports on the state of the planet.

Cook Islands climate office director Wayne King said more than ever, the pressure was on for world leaders to do something.

"The only thing we can do, because every country has the sovereign right to do what it wants ... is bring pressure and in these negotiations that is the pressure we need to maintain - we need to keep that pressure on - from all of us who are of the same mind." 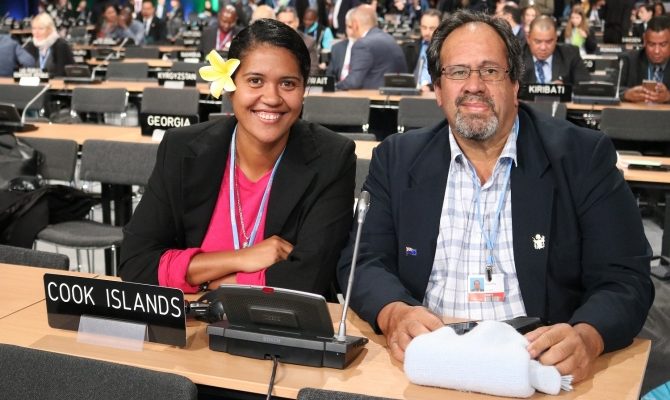 Pacific countries were seeking strong international rules for the world to follow to meet emissions targets, he said.

One of the key priorities in Madrid would be to ensure the Paris target could not be eroded further.

"When you have ... bad rules, it allows them freeway to exploit those weaknesses, and what we don't want - when we talk about reaching targets - is those weaknesses. So, we want to plug those gaps."