The US withdrawal from the Paris climate agreement will undermine its influence and credibility in the Pacific, the Pacific Islands Forum chair says. 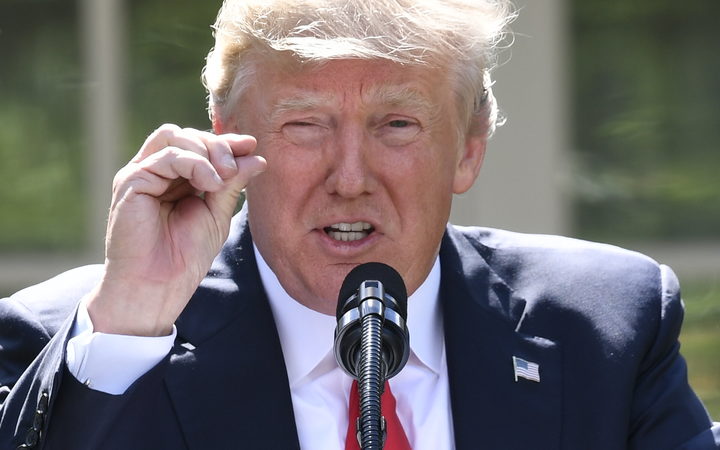 Mr Trump made withdrawing from the 2015 agreement one of his campaign pledges - but UN rules have meant it was not possible for the US to start the withdrawal process until 4 November, 2019. Photo: SAUL LOEB / AFP

Mr Natano said it was "disappointing" to see that ethos fade and falter when the world needed it most.

As per the Forum's Kainaki II Declaration, the shared prosperity of the Blue Pacific continent could only safely exist if the international community pursued efforts to limit warming to 1.5°celsius, as set out in the Paris Agreement, he said. 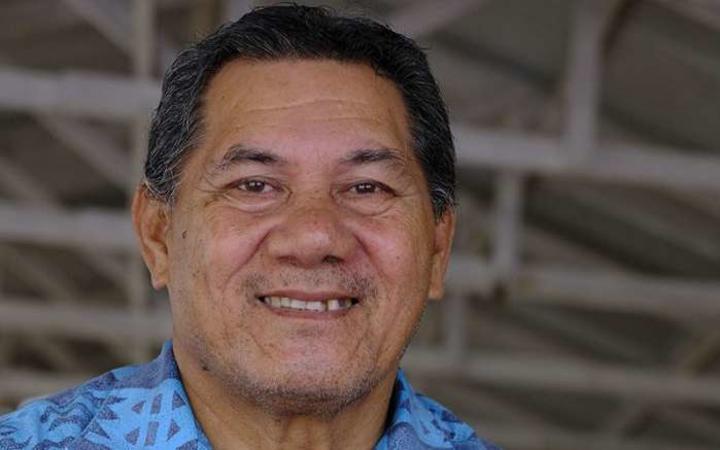 The science was non-negotiable, he said.

Tuvalu was in the frontline of the climate fight, and as a country it had contributed the least to global emissions, but it was still doing its part to implement the Paris agreement and reduce reliance on fossil fuels.

He urged those countries involved to listen to the voice of the Blue Pacific, respect its collective will and support its stewardship of the great Oceanic continent.

At a time when California is ablaze, now is not the time to be stepping back from the Paris Agreement. It is a decision that also puts my country - as one of the US’ strongest allies - more at risk. And it means missing out on the biggest economic opportunity of the 21st century.