French Polynesian opposition politician Moetai Brotherson says he doubts the fish farm planned by a Chinese company on Hao will ever be built. 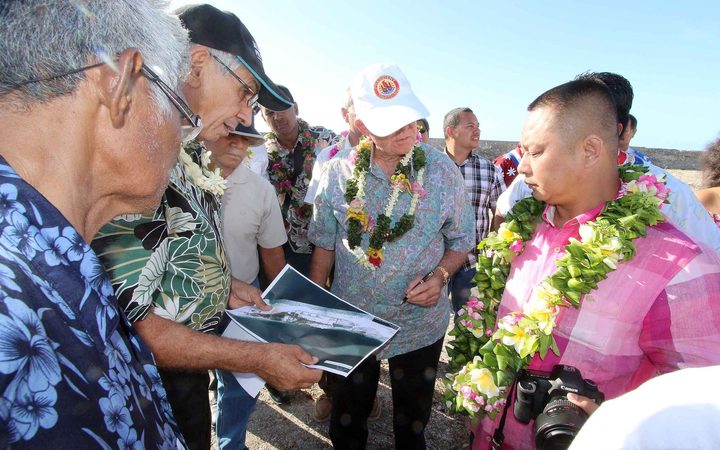 The $US1.5 billion project was launched four years ago with an expectation to eventually employ 10,000 people but it has stalled.

President Edouard Fritch had said he hoped the project would get underway before the end of the year, but Mr Brotherson said there had been delays.

"I think we are moving towards the fourth inauguration. So far no fish has been seen in a cage on Hao and that's a good thing. I really don't think there is going to be any aquaculture on Hao. I think this is part of the BRI, the Belt and Road Initiative of China.

"They want outposts in strategic locations and I think of Hao instead of being a real aquaculture project is just going to be a refuelling station for fishing vessels around our EEZ."