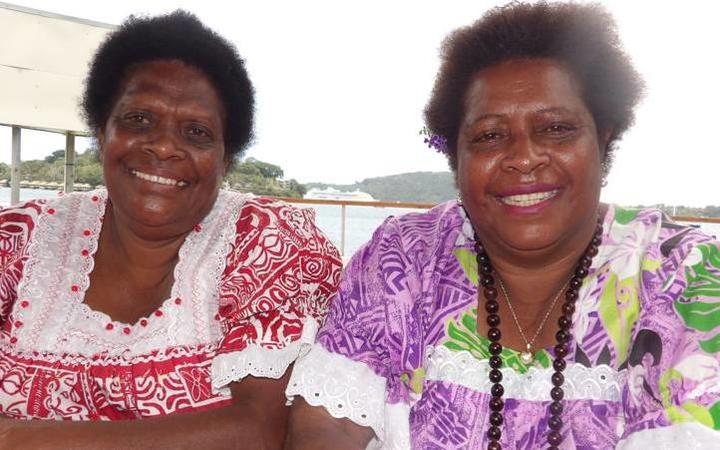 She made the call amid criticism of foreign NGO's for their involvement in the 'Vot Woman' campaign, which is pushing for 50 percent of seats in Parliament to be reserved for women.

Reserved seats have existed on municipal councils for two terms, and Mrs Malachi said critics should instead offer an alternative to potential women candidates.

She has teamed up with another former councillor, Marie Kalkoa, to support women running in the 2020 general election, in line with UN advice for the equal participation of women at politics.

Mrs Malachi said women were the country's most effective supervisors in the home and should use the same skills to benefit the nation.

She was confident that in a male dominated society like Vanuatu's, men could work with women in government as they did with her on the council for four years.

Vanuatu has no women in Parliament.