In Vanuatu, a National 'Vote Woman' Campaign has been launched on Malekula in Malampa Province.

The campaign is organised by the Vanuatu Civil Society Influencing Network which is aiming to vote women into 50 percent of parliament's seats. 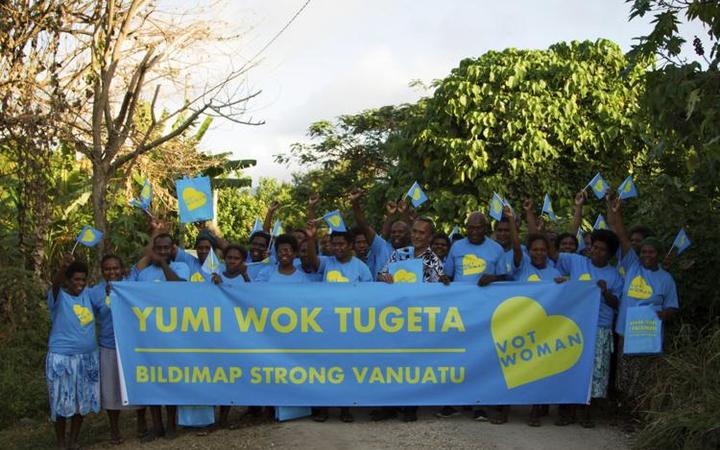 The Daily Post newspaper reports that Vanuatu is among only four countries in the world with no women representative in parliament.

In the 39 years since Vanuatu gained independence, only four women have been elected to parliament.

Meanwhile, the President of Malampa Province, Nobert Nabang, made a commitment to the local people pursuing the Vote Woman Campaign

He said that if he returned to power in the next provincial election, he would make sure that reserved seats are created for women in the provincial assembly.