Vanuatu's government has warned that it will not tolerate foreign organisations interfering with political issues of this country. 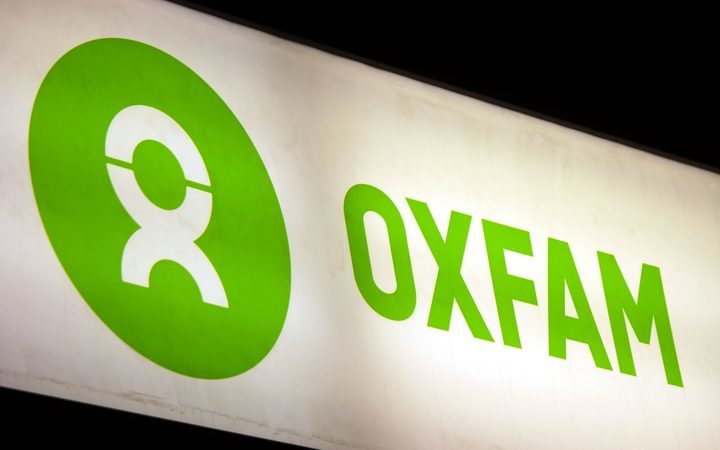 The warning came from the Minister of Internal Affairs, Andrew Napuat, who is also responsible for non-governmental organisations (NGOs).

Mr Napuat has scolded the NGO Oxfam for getting involved in a campaign to have women voted into Vanuatu's parliament.

The Daily Post reports his comments came after Vanuatu National Council of Women's raised concerns about Oxfam's involvement in the 'Vot Woman' campaign, which had pushed for 50 percent representation of women in parliament.

The minister said the government could not accept foreign NGOs getting involved with political issues of the country.

Mr Napuat acknowledges the work Oxfam had done over the years in Vanuatu to help peoples' lives.

But he said there were other approaches the organisation could have taken in supporting women on the issue of representation in parliament.