The first visit by the Prince of Wales to Solomon Islands will focus on ocean preservation and climate change. 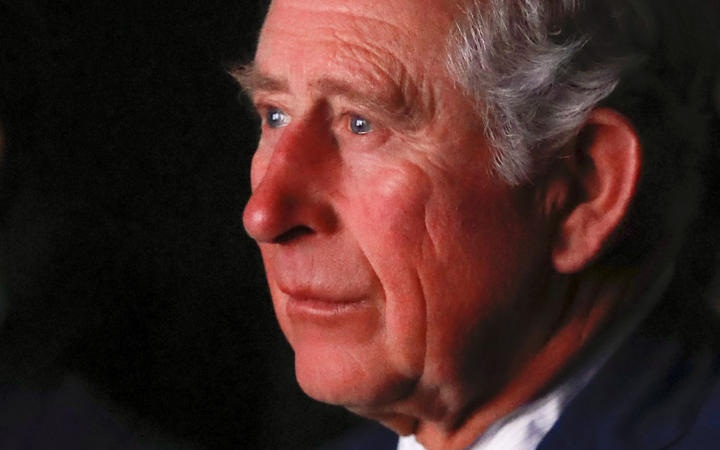 During Prince Charles' trip next month, he will launch a national ocean policy and a malaria elimination roadmap.

The prince will also learn about sustainable fisheries management in the Pacific.

A statement from the Solomon Islands government said the prince would also meet with Prime Minister Manasseh Sogavare and other leaders in Honiara.

Prince Charles will be in Solomon Islands on the 24 and 25 of November, following his visit to New Zealand and Tuvalu.

The prince last visited Tuvalu in 1970.

Queen Elizabeth II visited Solomon Islands in 1974 and 1982, and more recently, Prince William and the Duchess of Cambridge Kate Middleton travelled there in 2012.