Tonga have lost two of their most experienced players to injury in first five Kurt Morath and utility back Nafi Tuitavake, who have both been ruled out of the rest of the Rugby World Cup. 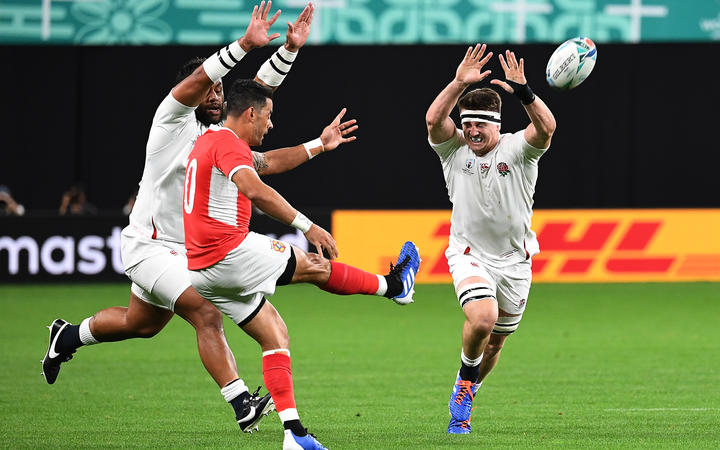 Morath has been replaced in the squad by Latiume Fosita after picking up a throat injury in the weekend's 35-3 loss to England.

He was hospitalised in Sapporo and is awaiting confirmation on whether he needs surgery or not.

Nafi Tuitavake, who came on as a half-time replacement for wing Atieli Pakalani, broke his left arm late in the match.

He will be replaced by Grenoble wing Daniel Kilioni, who is awaiting a visa to join up with the squad in Japan.

Tonga assistant coach Pita Alatini said it was obviously desperately disappointing for both Morath and Tuitavake.

"They have worked so hard to be here, but it means there are opportunities for others now."

Tonga's next Pool C game is against Argentina in Hanazono on Saturday. 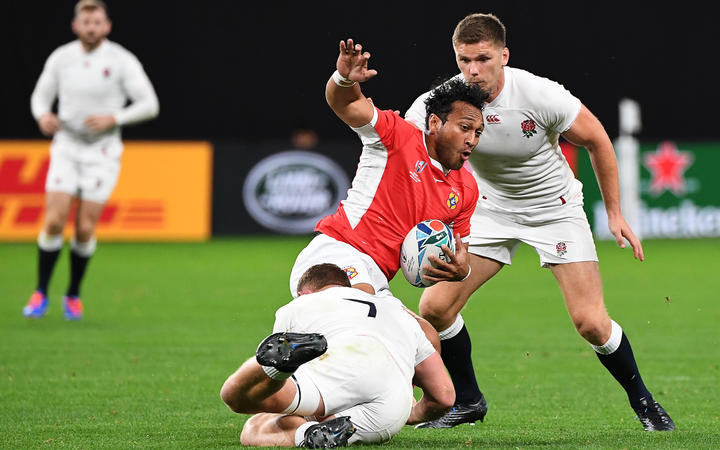 When will Tonga play next at the Rugby World Cup?

Tonga are in the so-called "Pool of Death" with games against England, Argentina, France and the USA. It will be a tough challenge for the team in red.

So when are the games on?

The second game is against Argentina on Saturday September 28 at 1.45pm Japanese Time. The game will be played at the Hanazono Rugby Stadium