The last of the guns handed in as part of the Bougainville weapons disposal programme will today be placed in an armoury at Panguna. 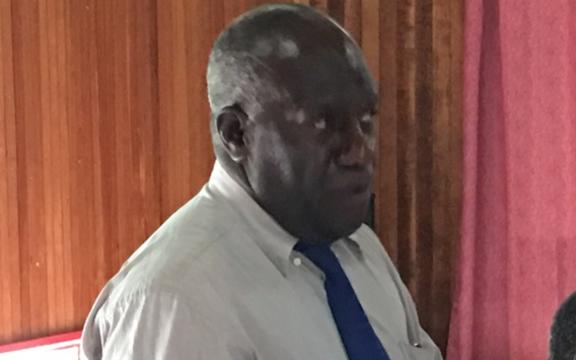 Eliminating guns is a key consideration ahead of the region's referendum on independence from Papua New Guinea in November.

Hundreds of weapons have been recovered in the months-long recovery programme.

The Minister for Peace Agreement Implementation, Albert Punghau, said the guns will be placed in the Panguna armoury with their firing pins removed.

"And those firing pins will be given to the police in Arawa and then the weapons will be sealed for monumentation in the near future."

The monumentation that Albert Punghau was referring to is a memorial structure that will be built from the weapons used in the Bougainville civil war.

He said people continuing to hold on to weapons will be prosecuted.

Two rebel groups that did not unite with others in July to form the Bougainville Veterans will, however, set up their own gun storage facilities.

Damian Koike's Me'ekamui group and Noah Musingku's Kingdom of Papala have committed to the referendum but will store and safeguard guns in their communities.