A deadline for the surrender of weapons in Bougainville has been extended another three weeks. 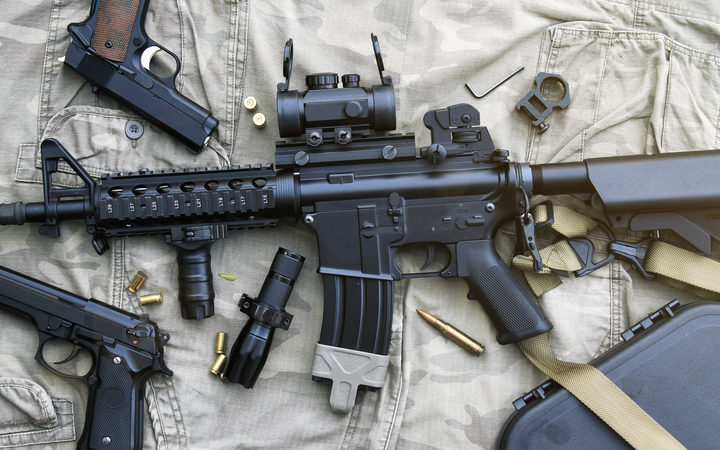 The removal of guns from the community is a key requirement as Bougainville prepares for a referendum on independence from Papua New Guinea in November.

In July most of the former rebel Me'ekamui groups committed to join the peace process, and to make the referendum work they aimed to surrender their guns by 1 September.

About 100 weapons are now under lock and key at Panguna in central Bougainville but the Minister for Peace Agreement Implementation, Albert Pungahau, says more time is needed to bring in those guns held in other parts of the region.

"So, the grace period was basically given because the funding asked for by the ABG (Autonomous Bougainville Government) from the national government was not made available."