American researchers are calling for the Western and Central Pacific Fisheries Committee to ban trans-shipping. 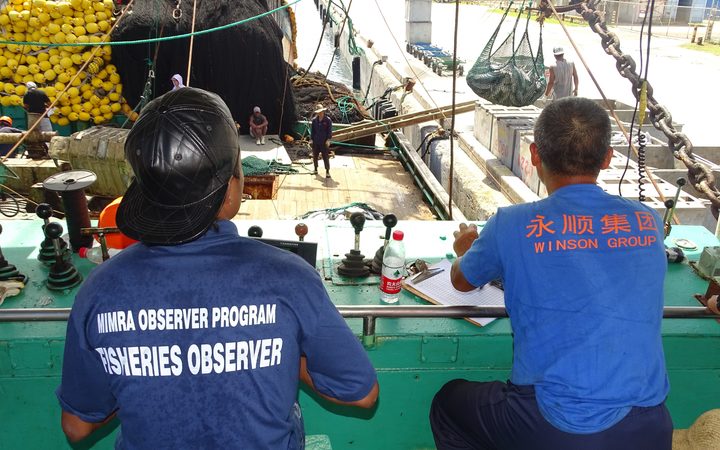 The Pew Charitable Trust said tens of millions of dollars each year was lost to the practice of offloading catch before it reached its final destination.

A 2016 survey found that dozens of vessels were likely carrying out unauthorised trans-shipment in the Pacific.

"Just taking a look at the public information that was available, the way they manage it was compromised because of the amount of information gaps or non-standardised reporting, or even the lack of reporting."

Mr Young said changes would come down to the political will of Pacific member states.