New Zealand's oldest school wants to hear from its former students in New Zealand and around the Pacific. 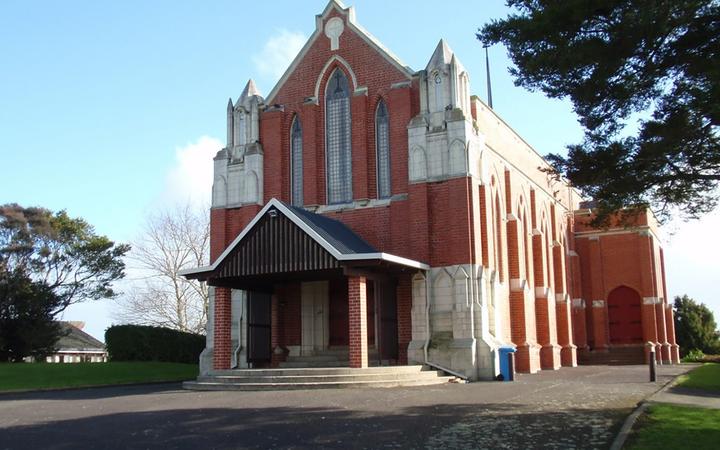 Wesley College, at Paerata, south of Auckland, is marking 175 years after being established by the Wesleyan Missionary Society in October 1844.

The school is well known for producing more recent All Blacks than any other school in the country, most notably Jonah Lomu.

Originally a boys' school in recent times Wesley has been also produced a number of high achieving female sports stars.

There has also been significant success in academia, the arts, business and politics at home and internationally.

If you're a former Wesley student, visit https://wcosa.co.nz/ or the school's [ https://www.facebook.com/WCOSAauthorised/ Old Students Facebook page].