The suicide rate per capita in the Cook Islands is worse than in New Zealand, according to the NGO Te Kainga O Pa Taunga. 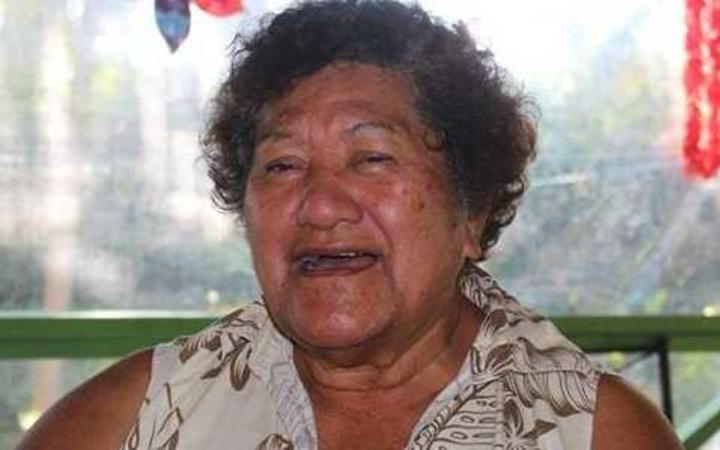 The mental health organisation is led by Mereana Taikoko, who said two to three Cook Islanders were taking their lives every year.

Mrs Taikoko marked World Suicide Prevention Day last week by spreading awareness about the problem in the Cooks, where she said mental illness was stigmatised.

As a result, Cook Islanders are failing to seek treatment early enough, she said

"The difficulty is getting people to come early. But with the problem of that stigma they won't. They go into denial, they say, 'everything is ok' until it becomes a crisis," Mrs Taikoko said.

"When it becomes a crisis you need acute care and we don't have an acute unit here."

Young Cook Islanders often try to self medicate with alcohol and drugs which compounds their problems, Mrs Taikoko said.

"So they end up with addiction problems, and we don't have addiction services in the Cook Islands," she said, before noting the Ministry of health was looking into providing such treatment.

Social pressure generated within families was often a catalyst for mental illness and suicide attempts, which Mrs Taikoko said often occured at the end of the year.

"We had a look at the stats and we noticed the highest rates are these months November, December January. Those are the months when we have a lot of family activity like weddings, unveilings, reunions," she said.

"And then there's the financial stress for the festive season but you've got all these other committments that you've got to contribute to.

"We need to make changes and spread out these committments throughout the year."