A recent study in the Northern Marianas has revealed that 43 people have committed suicide in the CNMI over the past five years.

During an event marking September as Suicide Prevention Awareness Month, it was noted that 13 percent of high school students had thoughts of suicide, and 48 percent of LGBTQ students seriously considered attempting suicide. 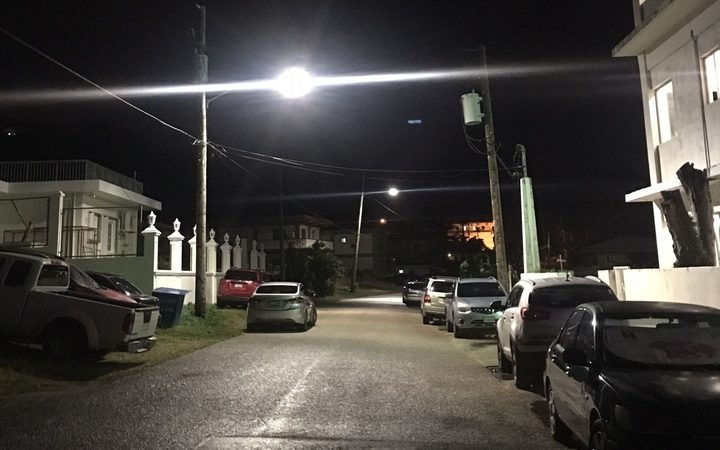 Another five percent of high school students had also attempted suicide at least once in the last year, according to the CNMI Youth Risk Behavior Survey.

A local suicide prevention programme says it has provided services to a total of 116 people between the ages of 10 and 24, who have had suicidal ideation or made an attempt to kill themselves.

The programme is also working towards eliminating the stigma of suicide, educating the community about the warning signs of suicide, and ultimately reducing the rate across the islands.